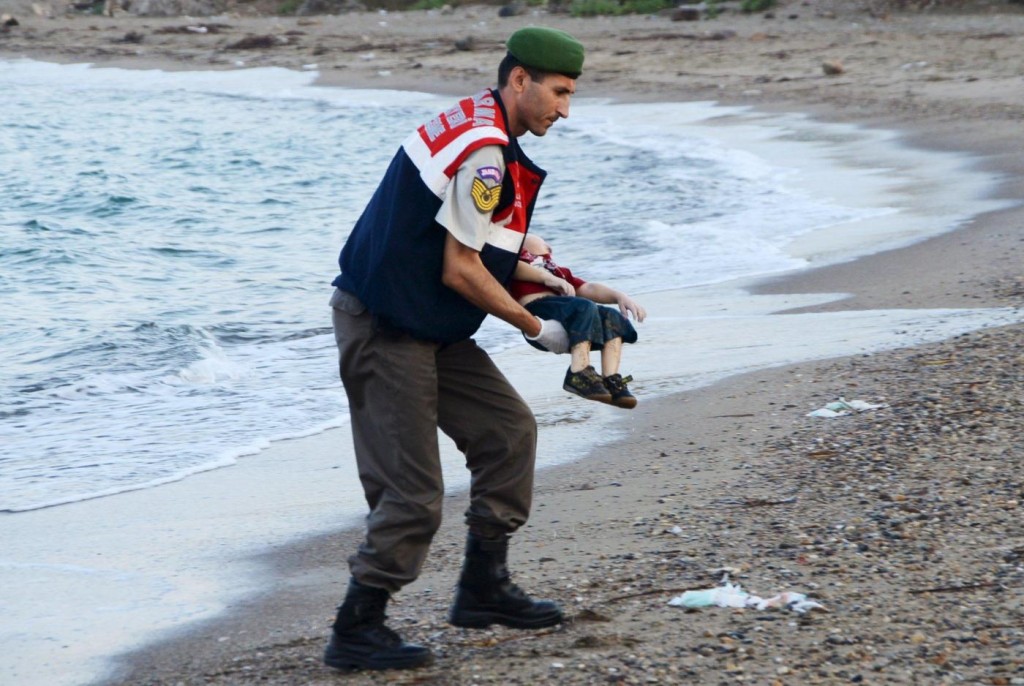 This article was published on IRIN NEWS on september, 3rd, by Kristy Siegfried. Emergency Live newsroom totally agree with the contents of this article

By now, most of us have seen the gut-wrenching photographs of a lifeless Syrian toddler washed up on a Turkish beach. Countless Twitter and Facebook users have suggested only such horrifying images can shame EU leaders into taking action on Europe’s refugee crisis.

But do they really need pictures of a dead child to be reminded that more than 2,400 migrants, many of whom happened to be refugees, have drowned or gone missing in the Mediterranean so far this year? And that dozens more have died inside EU borders – suffocating in the back of smugglers’ vehicles, crushed by trains or neglected in detention centres?

The little boy in these photographs, along with his five-year-old brother and their mother, are only the latest casualties of the EU’s inability to agree on what needs to be done to prevent such tragedies.

If anything, EU leaders have become even more polarised than they were four months ago when a shipwreck that claimed the lives of at least 800 migrants brought them together for an emergency summit in Luxembourg.

The 10-point action plan that emerged from that meeting was woefully inadequate. While it boosted resources for vital search-and-rescue operations, its focus on tackling the smuggling networks completely missed the crucial point that they are a symptom of the EU’s failed migration policies rather than the cause.

This video explain why Emergency drivers have to expect the unexpected

Turkish Government give to Fiji a new cardiac ambulance