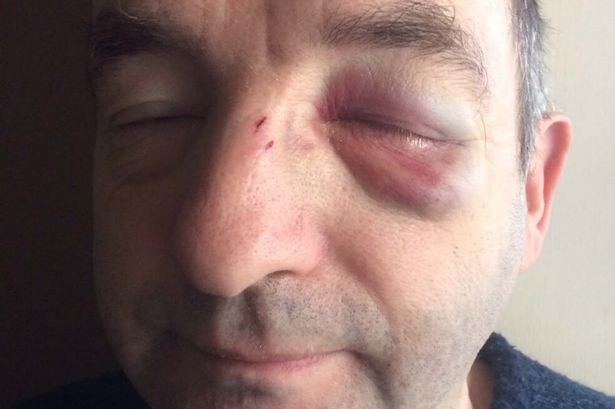 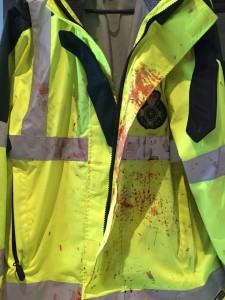 Paramedics work in heavy conditions every day and have to deal with emergencies and patients treatments, which frequently are very hard to face

But many of them have not the possibility of going to work with the certainty of being “protected by the law”. In fact, when we are talking of injured paramedics, we have to bear in mind that the ones who did this are not supposed to be processed and imprisoned.
Paramedics in UK are not considered as functionaries as policemen and, many times, aggressions become even more dangerous and penalties less and less strict.

According the North West Ambulance Service, reported physical assaults are 403 between April 2014 and March 2015, and 60% of the offenders had taken alcohol or drugs, as aggravating factor.

Tony White, paramedic for the West Midlands Ambulance Service, had been assaulted four times during work and the Birmingham Mail decided to tell his story.
Tony, 53-year-old paramedic had been attacked another time in January. He and a nurse observer were tending to a man in Broad Street.

At the first time, the friend of the unconscious patient seemed helpful, but suddenly, probably because of the alcohol, when another ambulance crew arrived, he turned spiteful. He started to offend the crew and he threated to rape the nurse. Tony tried to calm him down, but the offender pounced him until his nose poured blood. Fortunately, four police officers were there and arrested him. However, after the process, the criminal received 18-month suspended sentence and was ordered to pay £1,600 in compensation to Tony.

In the end, Tony went home with broken nose, a black eye and the blood-soaked uniform, but without justice.

The first attack of his career was when Tony  had been assaulted in the back of the ambulance and had two broken ribs as a result.

Tony affirms, that in the last four years, the amount of assaults to paramedics incredibly increased. According to Tony, incresing aggressions are the cause of the changing of society. People go out and get drunk or take drugs without thinking to consequences. Paramedics and rescuers have to be escorted by police if they want to go around “safely”.

Tony says the situation will turn nothing than worse and many rescuers ask for more safety and law protection. Their work performance depends on their physic and psychological conditions.

Emergency Services in India, the new NABH Standards will improve safety and treatments