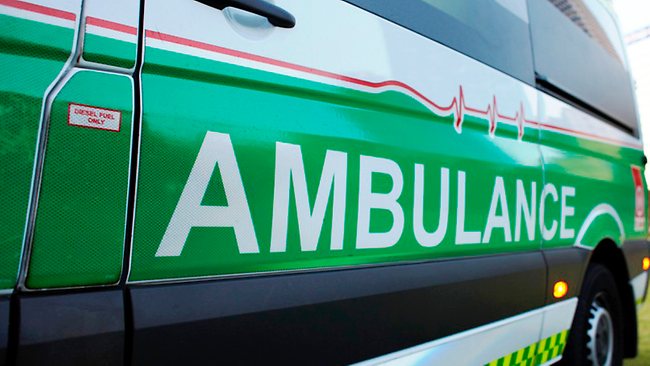 Inside EMS about counseling for paramedics in risk of depression

The popular podcast “Inside EMS” from EMS1 host this week a speek of Chris Cebollero and Kelly Grayson, discussing a demand for more trauma counseling for paramedics in Western Australia, after two suicides cases. Grayson said that based on his research, it’s been a problem for a while at St John Ambulance, and the suicide rate is significantly higher than the average suicide rate of the Australian population. “They’re working these guys to death and the people who are not being worked to death are suffering physiological trauma from the sheer volume of calls,” Grayson said. Cebollero agreed. “Sometimes it’s not about the all mighty dollar,” he said. “It’s about being compassionate and delivering the highest level of patient care.”