Many emergency workers and first responders suffer from PTSD. The cause is related to a traumatic experience, often related to another series of negative events. Some responders experienced interventions in schools after shootings, for example, and, knowing how to deal with PTSD can be absolutely helpful.

In the news recently, you may have noticed a lot of talk about school shootings. Very traumatic scenarios for first responders, who may have to deal with PTSD attack. What we really do not hear is how the emergency service workers such as police officers, EMTs, ambulance drivers, doctors, and nurses are doing.

In fact, we hardly ever hear about how the emergency workers are dealing with all of the death and heartbreak they see every day. While they seem to be okay and able to handle most anything because it is just part of their job, they have feelings too and when you have to see children dead or dying right in front of you, it is not easy. That’s why it is very common for them to suffer from PTSD.

Whether you have been working at your job for over 20 years or just a few days, dealing with the aftermath of a school shooting is always going to be traumatic. Yet, emergency workers are the last ones we seem to consider.

In fact, they themselves do not even consider themselves when it comes to getting help for their emotions after a traumatic event such as a school shooting. How many times do you hear a news story about the mental health care of the emergency crew that took care of the students who were shot or the doctors and nurses who tried so hard to save those who were beyond saving? We may think that is just part of their job so it is no big deal and they should be used to it. There is nothing further from the truth.

According to the American Foundation for Suicide Prevention, doctors have the highest rate of suicide out of all professions in the United States. Why is this happening? It could be partly because of their heavy workload or the amount of stress they incur every day on their job. They are known to work 24-hour shifts with little to no sleep and many are on call seven days a week. Sleep deprivation not only takes a big toll to the doctors but can also be a risk to the patients they are caring for. They set high standards for themselves because they literally have our lives in their hands and it is difficult to handle the pressure day in and day out. Then there are the traumatic episodes like school shootings that push everyone to their limits, especially those whose job it is to save our loved ones.

How to deal with PTSD attack: facing the trauma

The emergency workers who are tasked with going in and trying to save victims right there at the scene have to see it all. The horror that the victims went through and are still going through can cause extreme trauma for the EMTs as well. But they have to continue to do their job and try to save the lives of those who are hurt and console the ones who are not going to make it. These workers will continue to rush in to save people and hold the hands of those who are dying while trying to ignore the pain they are feeling inside.

The average emergency worker is 10 times as likely to suffer from post-traumatic stress disorder (PTSD) than the average person. However, most of them remain untreated. Many times because they, or people around them, are not able to deal with PTSD attack or do not know how to recognize it. One of the reasons for this is the stigma of mental health disorders.

Nobody wants to be labeled as depressed or stressed out, especially those who hold our lives in their hands every day. Many believe that if they admit they need help, their job will be in jeopardy and they may be right. Employers do not want their EMTs breaking down while they are trying to save a life.

However, this is the worst kind of prejudice and needs to be stopped. Until then, those who do not want anyone to know they need help can get treatment online. You do not have to worry about your job finding out because online therapy is so much less expensive than traditional therapy so you will not need to use your health insurance. PTSD must not be underestimate.

There are thousands of mental health care provider websites available and you do not even need an appointment. One such site, Betterhelp.com, has over 2000 licensed professionals ready to talk to you 24/7 so you can try it right now. 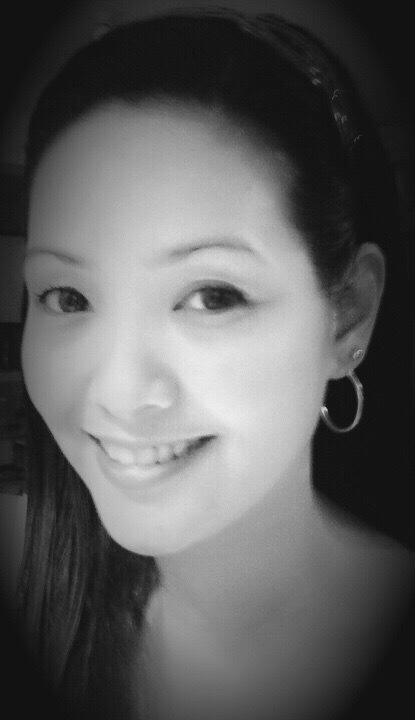 Marie Miguel has been a writing and research expert for nearly a decade, covering a variety of health- related topics. Currently, she is contributing to the expansion and growth of a free online mental health resource with BetterHelp.com. With an interest and dedication to addressing stigmas associated with mental health, she continues to specifically target subjects related to anxiety and depression.

Emergency Medicine Diploma: re-launch of the course in Myanmar