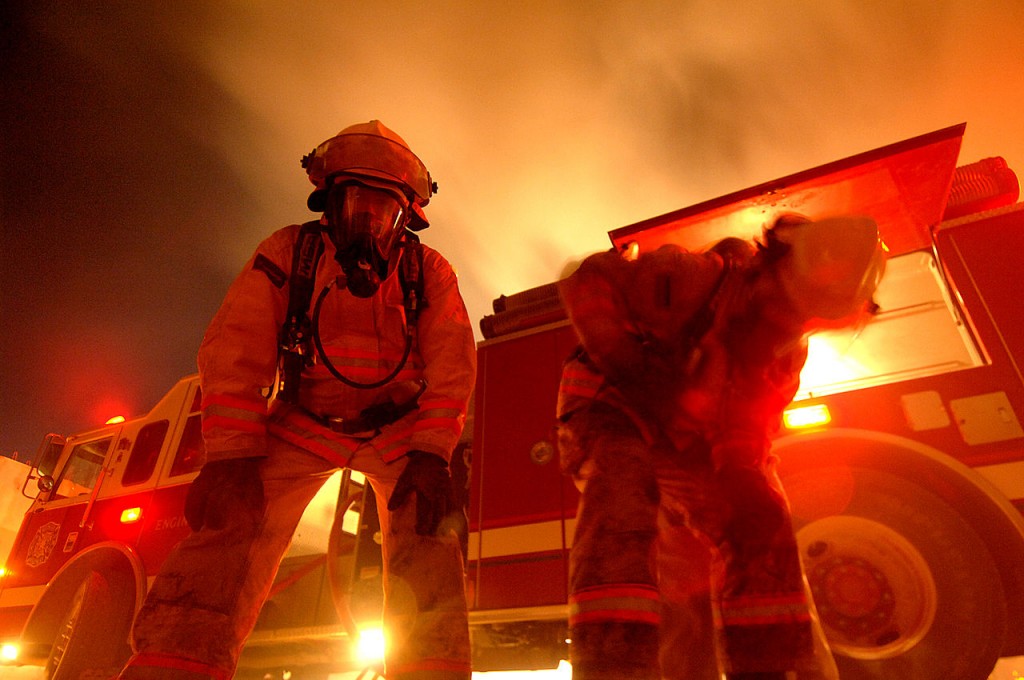 ITALY, Ragusa – The Chief of Volunteer Fire Department of Ragusa has been arrested after the accusation of being responsible for the wildfires which burnt Sicily, lately.

After the investigation, the fact came to light: volunteer firefighters set woods on fire, then they estinguished the flames, and got the extra payment for the service.

These firefighters, part of the National Fire Corps, alleged set many hectares of woods on fire and put on risk many peoples’ lives in order to get 10 euros per hours. They are accused of arson and fraud.

According to ANSA, investigations started after a signal from fire fighters who noticed a high rate of interventions by volunteer crews. Currently, the Volunteer Fire headquarter has no declarations, but in the morning an official release will be published.

BUT WERE VOLUNTEER FIREFIGHTERS EMPLOYED?

The Santa Croce Camerina fire fighters department has been declared closed from July 2017. A choice made by the Provincial Command because the discontinuous ones that had been dispatched in the area were employed thanks to the last decree of the Government. We are talking about 37 fire fighters who have become ordinary members of the National Service since 2017 (source: Giornale di Sicilia).

The conference held at Questura of Ragusa has highlighted the fact that it was the Chief of Fire Department of Ragusa to denounce it in 2015. Suspects arounsed in particular by the fact that the greatest number of fires was treated by volunteers and by a particular turn of intervention. Team Leader Davide De Vita was the organizer and main pyromaniac, who triggered the fires so that his team could intervened. Police department decide to intervene and find out the real situation. It was volunteers themselves who simulated emergency calls to take action and estinguish flames.

All the members of Volunteer Fire Department have been denounced: arson and fraud. The Procura of Ragusa asked for the block for the 14 members, but as the facts happened in 2015 and the department had been closed, the magistrate in charge of preliminary investigations signed the block only for the team leader.

The phases of the arsons were: volunteer fire fighters asked for the help of relatives and friends who called the headquarter to inform of unreal fires, fire fighters signed the intervention, in order to obtain the payment. Then they take advantage of weather conditions to set woods on fire for real, waiting that the call by the headquarter.

Who are Volunteer Firefighters?

Volunteer fire fighters were born in 1941 and they support National Volunteer Fire Fighter Service. They have the same duties and during the fulfillment of their functions they have the same position of an officer. All the firefighter crews are controlled by Provincial Department and they intervene in any occasion and in any day of the year. For volunteers periodic practical trainings are compulsory. Employers have the obligation to have volunteers available for at least 20 days-a-year. They dispose of uniform and all the equipment needed.

Personnel does not have a constant job, indeed. However it fulfill the duties when they occur. Volunteer fire fighters are given a fix percentage of money ( around 7 euro/hrs) whenever they intervene. Some of them are defined “discontinuous” because they are called back to service for the needs at the permanent quarters, working for a maximal period of 14 days and earning the same salary of their same position collegue.