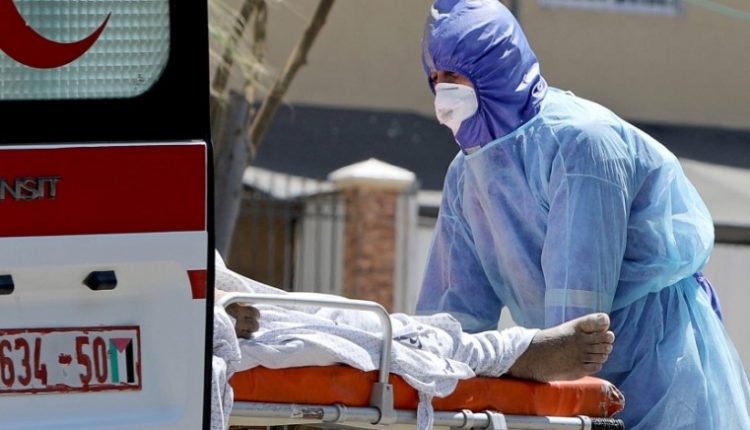 Access to care in Palestine: what are the differences between living in Gaza and living in rural areas?

Around 78.3% of the population (excluding residents of East Jerusalem which follows Israel) has health insurance, 98.1% is educated.

Palestine, access to health services in the West Bank is restricted by the Israeli separation wall and checkpoints

Palestinian patients, health workforce, and ambulances are refrained from accessing referral hospitals in East Jerusalem, as entrance to the city is only possible for holders of Israeli-issued permits.

The process of obtaining a permit is complicated, and can result in delays or denial of care.

Gaza patients in need of specialized health care may also be denied care due to the closure of the Rafah border crossing with Egypt or the complicated process of passing through the border.

The Palestinian Ministry of Health (MoH), UNRWA, Military Health Services, NGOs, and the private sector cover primary, secondary, and tertiary health care services. According to the MoH (2017), there are 743 primary health care centers in Palestine (583 in the West Bank and 160 in Gaza), and 81 hospitals (51 in the West Bank, including East Jerusalem, and 30 in Gaza).

According to the Palestinian Ministry of Health (2017), the burden of non-communicable diseases in Palestine is high.

Related risk-factors such as smoking, unhealthy diet, and sedentary lifestyle are widespread.

Due to political instability and worsening living conditions in Gaza, disabilities, traumatic injuries, and amputations are increasing.

The burden of mental and psychological disorders is prevalent due to the occupation’s continuous use of violence, lack of personal security, human rights violations, and restrictions on movement.

This reflects a significant improvement when compared to death rates in previous years.

In conclusion, there is good access to healthcare in Palestine, especially in cities like Gaza. But in rural areas, access to health care is too difficult and patients must have a long trip to get to cities.

COVID-19 Emergency In Palestine, The Situation In Hospitals In The Various Regions Of The Country

London under COVID-19 attack, NHS sets up two ambulance buses: an Italian idea in the UK

Covid, WHO: 'A vaccine production hub will be operational in South Africa within a…