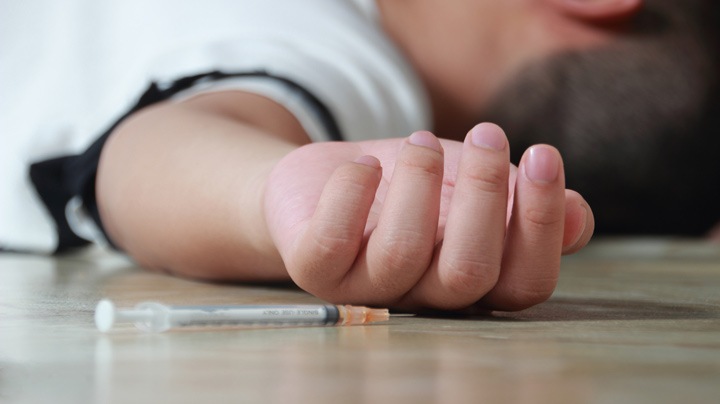 Nick Walsh developed the background documentation for the GDG meeting and the systematic review protocol. He also conducted the systematic reviews, presented the findings to the GDG, wrote the first draft of the guidance and assisted with preparation of the final guideline document. Anna Williams and Rebecca McDonald assisted with the preparation of background documentation. WHO staff: Tomas Allen (WHO library) assisted with the development and conduct of the literature search.