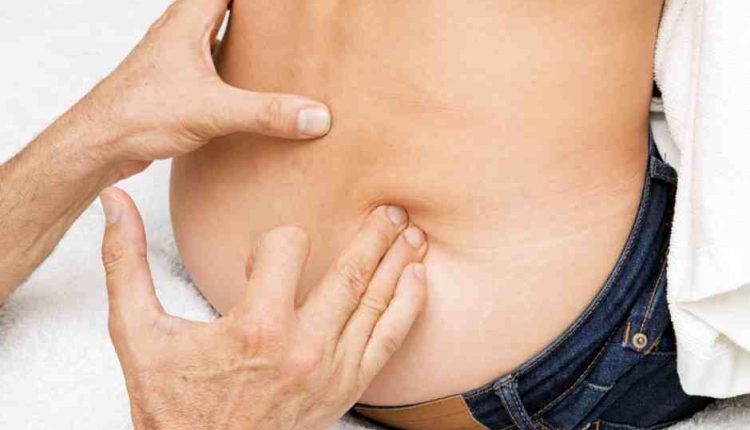 Chronic hip pain can be a symptom of coxalgia, which can be resolved with a dedicated surgical intervention

Modern surgery now offers the opportunity to use treatment programmes that have significantly shortened recovery and rehabilitation times and provide a far less invasive approach than in the past.

Hip pain can be caused by a variety of factors in both adulthood and childhood, but in most cases arthrosis and sports or postural trauma play a key role.

The problem of coxalgia does not have a higher incidence today than it did in the past.

What has changed, and is still changing, are the relevant treatment and surgical techniques, bearing in mind, of course, that the pain can have various causes and be the indicator of different problems in adults and children.

Coxalgia, the causes in children and adults

The main risk factors in children are vascular problems of the nucleus of growth of the femoral head in the first place.

This is followed by infections of the joint, which are fairly frequent and can be treated by antibiotics or by washing out the purulent material from the joint.

In older age, however, one of the most frequent causes of hip pain is arthrosis.

Coxalgia of an arthritic nature: how to recognise it

Arthrosis causes widespread pain that tends to radiate towards the knee, particularly from the groin or buttocks.

It is not uncommon to confuse this form of radiating pain via the obturator nerve with that of the knee.

One of the typical features of coxalgia of arthritic origin is the fact that it is a mechanical pain and that it increases as the joint itself is used, reducing instead when at rest.

On the contrary, a sharpening of the pain at the time of rest is generally an indicator of neuropathic pain.

When an operation is unavoidable, there are different ways of proceeding: at the centre is always the implantation of a prosthesis, i.e. the surgical replacement of the femoral head and the acetabulum.

Postero-lateral access and anterior access are the most commonly used methods for hip replacement for a specific reason: they are so-called minimally invasive, i.e. they are performed without severing muscles or tendons, but by passing through them.

They are certainly complicated and delicate operations that require extreme care but, at the same time, they are the preferred accesses because they allow you to walk again a few hours after the operation.