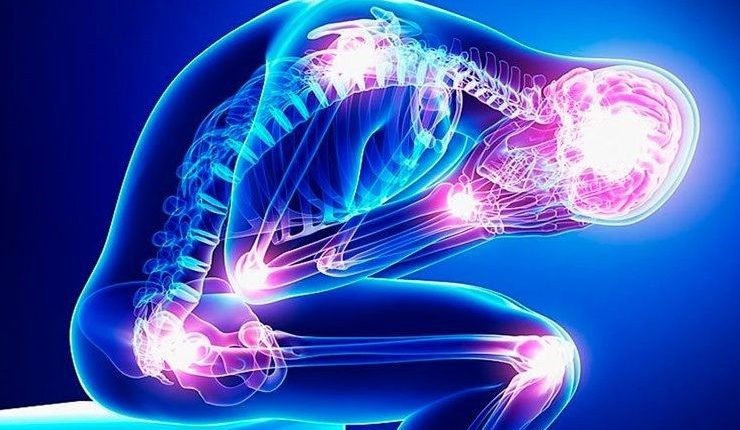 Fibromyalgia: the importance of a diagnosis

Fibromyalgia is not easy to recognise and can be confused with rheumatological diseases. It is a widespread but also underestimated condition: between 5 and 8% of the female population aged between 30 and 40 suffer from it

It is so insidious that, on average, a person suffering from it must undergo five medical consultations before a definitive diagnosis is made.

Among the most common symptoms are

Sufferers wake up tired and depleted from the early hours of the morning, suffer from memory and concentration disorders, with major headaches associated with gastrointestinal disorders (such as irritable bowel syndrome).

This clinical picture is accompanied by depressive and anxious forms, which are exacerbated if the sufferer has to undergo a real ordeal between hospitals and specialists of all kinds, before understanding what the problem is and then setting up the most appropriate therapy.

They are very fragile patients because the constant pain and exhaustion that characterises their daily lives puts a strain on even the most stable people.

Fibromyalgia, how the diagnosis is made

All acute rheumatic diseases must first be excluded.

During the specialist examination in our outpatient clinic, the patient undergoes a proper clinical examination.

The clinical examination consists of the identification of so-called ‘tender points’, which, in conjunction with other information from the anamnesis, make it possible to make a diagnosis.

Tender points are points on the body which, when pressed by the doctor, reveal the disease.

The areas of interest are located at the base of the neck and head, shoulders, chest, forearm, hip and buttocks and in specific areas of the lower limbs.

Unfortunately, it sometimes happens that patients come to us with a previous diagnosis of fibromyalgia, but if the anamnesis is collected thoroughly, symptoms of psoriatic arthritis emerge.

This is because in both diseases, the inflammatory indices (ESR and CRP) are normal.

Therefore, the specialist must be very careful in ascertaining the diagnosis of fibromyalgia: sometimes the symptoms may actually conceal psoriatic arthritis.

Wrist fracture: how to recognise and treat it