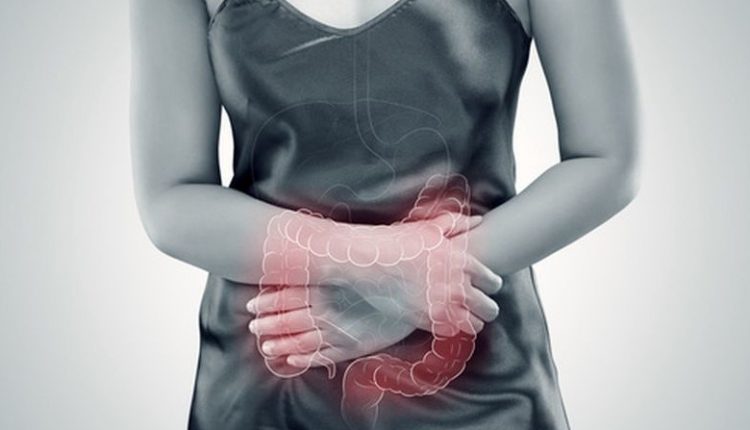 It has five hundred million neurons and is known as ‘the second brain’: we are talking about the intestine, an organ that is important not only for digestion, but also from an immunological point of view, for the production of hormones and for various other physiological functions

Influenced by nutrition and individual psychophysical wellbeing, the intestine is between seven and ten metres long, consists of two parts, the small and large intestine, and holds around thirty tonnes of food and fifty thousand litres of liquids over the course of an average human life.

One of the most common diseases of the intestine is the irritable bowel. About two out of ten people suffer from it and, after the flu, it is the second most common reason for absence from work: it is a disease that has a very important impact on the quality of life of patients, especially women, who suffer from it.

Digestion starts in the mouth

We tend to forget about it, but chewing correctly is very important, both because it helps the digestive system and because the enzymes that start the digestive process are already present in the saliva.

After swallowing, the food passes into the oesophagus; then into the stomach, where it encounters acids that further aid digestion; into the duodenum, which is the first part of the intestine, where the enzymes of the pancreas are present; and finally the actual absorption begins.

The small intestine, in fact, has the function of absorbing all nutrients: a process that is completed in the colon, followed by the elimination of waste.

Irritable bowel syndrome: what are the symptoms?

The symptoms are very variable.

The disorder can manifest itself with diarrhoea or, on the contrary, with constipation; other common symptoms are bloating and the presence of a pain in the belly that the patient cannot locate precisely.

The causes are also very varied, ranging from biological factors, such as an alteration in the motility of the intestine, to emotional and psycho-cognitive factors: it is no coincidence that irritable bowel syndrome mainly affects individuals of working age and patients often associate the pain with a stressful event that has in some way triggered or exacerbated the symptoms.

There is no diagnostic test for irritable bowel syndrome

The diagnosis is often one of exclusion and relies heavily on the patient’s medical history.

The gastroenterologist has to check for alterations in general examinations, stool tests and intestinal infections.

If there are symptoms that indicate a more alarming situation, more invasive examinations will be carried out, but it should be emphasised that irritable bowel syndrome is in itself a benign condition and has no risk of degenerating into more serious conditions.

What are the treatment options for IBS patients?

Because it is such a multifaceted condition, it is always necessary to identify what the main problem is in the individual patient.

As we have already mentioned, stress and external factors can affect intestinal regularity, and allergies can also be a risk factor: it is possible that certain foods, over the course of time, can lead to intolerances in patients.

This is why it is useful to keep a food diary to try to identify foods that cause discomfort.

If patients are constipated they can be helped with fibre or with hygiene and lifestyle recommendations.

And where this approach is not feasible for various reasons, medication can be used.

The same procedure is followed for symptoms such as diarrhoea, pain or flatulence, all of which can be partly controlled by lifestyle changes and/or drug treatment.

Generally speaking, the recommendations for keeping your intestines healthy are as follows: adopt a healthy diet and lifestyle, exercise, combat stress, and use medication only for targeted purposes and always under medical supervision.

Coeliac disease: how to recognise it and what foods to avoid