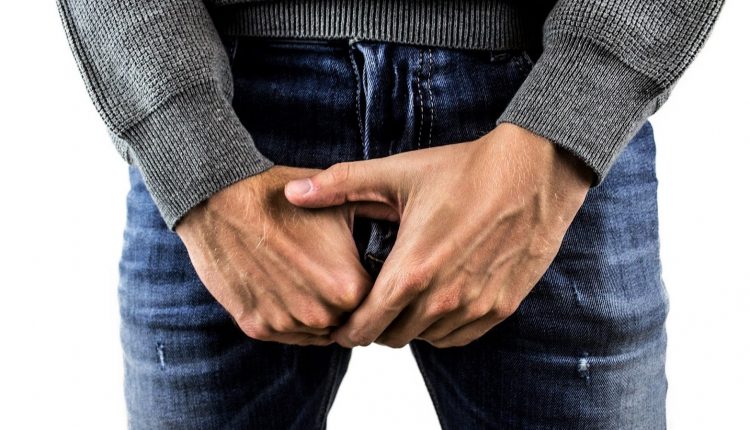 Male pathologies: what is varicocele and how to treat it

Varicocele is the most common cause of male infertility and one of the most common diseases of the male reproductive system. It affects 1 out of every 9 men and is often ignored

The varicocele is a pathology mainly linked to development, a period in which the testicles increase in volume and consequently also their vascularisation.

It is an abnormal swelling of the veins contained in the scrotal bursa (the skin sac containing the testicles) due to pathological reflux of blood, mainly to the left testicle.

This reflux causes an increase in temperature in the testicle, which in turn leads to oxidative stress with the release of substances that can damage cells, which seems to be responsible for a reduction in fertility.

A temperature slightly lower than the internal temperature is essential for the proper functioning of the testicles, which is why they are located in a sac outside the abdomen (scrotum).

However, if the temperature rises, as happens in the case of a varicocele, the production and quality of seminal fluid may decrease.

THE BEST EQUIPMENT FOR RESCUE PROFESSIONALS? DISCOVER UNIFORMS, HELMETS AND SAFETY SHOES AT THE RESCUE PROTECH BOOTH AT EMERGENCY EXPO

Symptoms for a diagnosis of varicocele

Sometimes it manifests itself with

There may be several causes, but it is mainly due to insufficient competence of the venous valve systems, i.e:

Only rarely is a varicocele caused by vascular compression of a different nature, such as a retroperitoneal mass (in the area of the abdomen situated posterior to the peritoneum) or other vascular anomalies.

Varicocele and infertility: what is the link?

The correlation between varicocele and fertility has been debated for decades.

To date, however, varicocele is considered the most common, but correctable, cause of infertility in men.

However, it remains a controversial topic, as patients with varicoceles often do not experience infertility, and correction of the varicocele does not always correspond to an improvement in sperm quality.

The importance of early diagnosis

As already mentioned, the pathology normally manifests itself at the age of sexual maturity, between the ages of 11 and 16.

It is very important to recognise it early so as to avoid compromising fertility and the health of the testicle(s) concerned.

Diagnosis is made by

As primary prevention is not possible, the only possible means of prevention today is an andrological examination at puberty.

Varicocele: What Is It And What Are The Symptoms?

Ambulance Uniform In Europe. Wear And Compare Test By Rescuers

(Also) Occupational Diseases: All Causes And Remedies Of Plantar Fasciitis