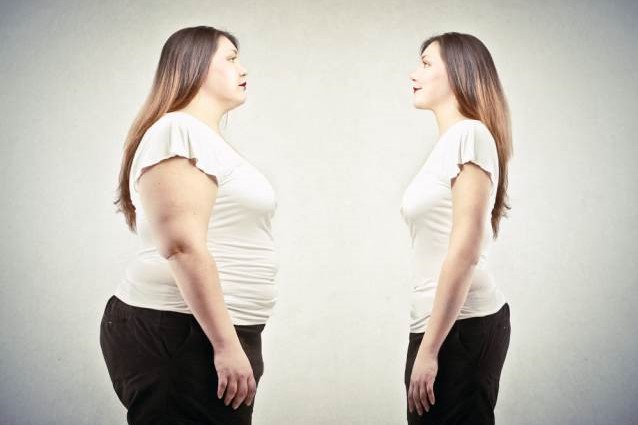 Metabolic syndrome linked to an increased risk of stroke recurrence

Metabolic syndrome and some of its components are associated with stroke recurrence, according to a review published online on 28 July in Neurology

Fangfang Zhang, M.D., of Xianxiang Central Hospital in China, and colleagues examined whether the metabolic synd. is associated with stroke recurrence and mortality in a review of 13 cohort studies that included 59,919 participants over the age of 60.

The researchers found that the metabolic synd. was associated overall with stroke recurrence (relative risk: 1.46).

A significant association was observed for metabolic s., but not its components, with all-cause mortality (relative risk: 1.27).

“These findings add to the evidence that people with metabolic syndrome should take steps to modify the risk of second stroke and even death where possible through medication, diet, exercise and other recommended lifestyle changes, such as quitting smoking,” a co-author said in a statement.