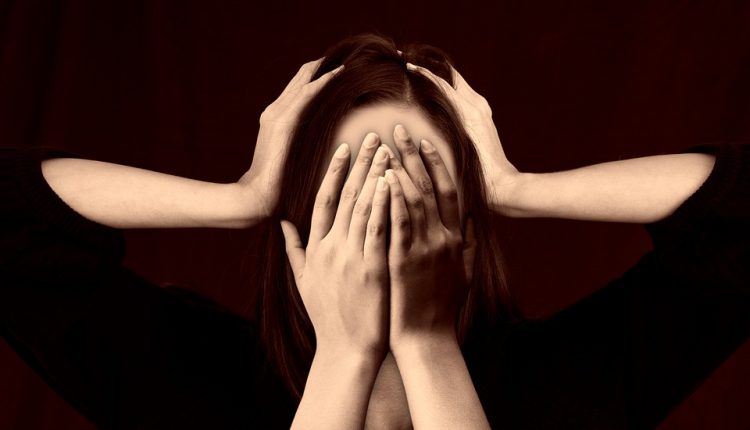 Migraine: When a patient has a headache that worsens and becomes frequent, he or she should be referred to a neurologist at an accredited headache centre

Today, there are many possibilities for recovery: new treatments are emerging alongside traditional therapies that promise extremely effective results.

Assessing the causes of migraine

When the frequency of seizures becomes unbearable, an examination should first be carried out to see how heavy the tension component is and to treat that before thinking that the lack of effectiveness of previous treatments is due to the ineffectiveness of the drugs.

If the hoped-for effects are not achieved with traditional therapies, treatments with monoclonal antibodies or botulinum toxin seem to be giving encouraging results.

After many years of prophylactic therapies using drugs derived from other diseases such as beta blockers or antiepileptic drugs, we now have a class of drugs available, albeit only for patients who have a medium to high frequency form of migraine: monoclonal antibodies.

This is a new treatment, available only in recognised headache centres and for those who have not benefited from at least 3 ‘traditional’ treatments and continue to experience 6 to 8 headaches a month.

The monoclonal antibodies, by blocking the receptors involved in pain transmission, reduce (in many cases considerably) the frequency of attacks,” the doctor continues.

Botulinum toxin, injected into specific points such as the forehead, neck and head, also has a relaxing effect and inhibits the mediators responsible for transmitting the pain sensation.

It is useful in reducing the intensity and frequency of migraine episodes and can be used alongside more traditional therapies with ad hoc treatments to be carried out in specialised headache centres.

Migraine with aura: new ways to treat it

There also seems to be important news for migraine aura, the neurological phenomenon in which a person first sees himself as dazzled and then loses the ability to recognise what is in front of him.

Worse, they suffer from a negative scotoma (a dark spot that obstructs vision), which causes loss of central or peripheral vision in the field of vision, sometimes followed by an unpleasant tingling sensation that rises from the arm up to the middle of the face.

Until now, no study in the world has considered the idea or the possibility of intervening in this disabling phenomenon, focusing only on the pain that follows the aura, sometimes similar to that which the patient usually complains of in crises without aura, using drugs that are now refined and specific such as triptans.

These drugs are able to block cortical spreading depression (an electrical phenomenon known to be at the basis of the manifestation of aura) in the bud, by intervening early with a molecule and thus blocking its spread in the brain, managing to

Headaches And Dizziness: It Could Be Vestibular Migraine

Air ambulance, Sweden has almost set up its national network

Chronic obstructive pulmonary disease (COPD): what it is and how to manage it