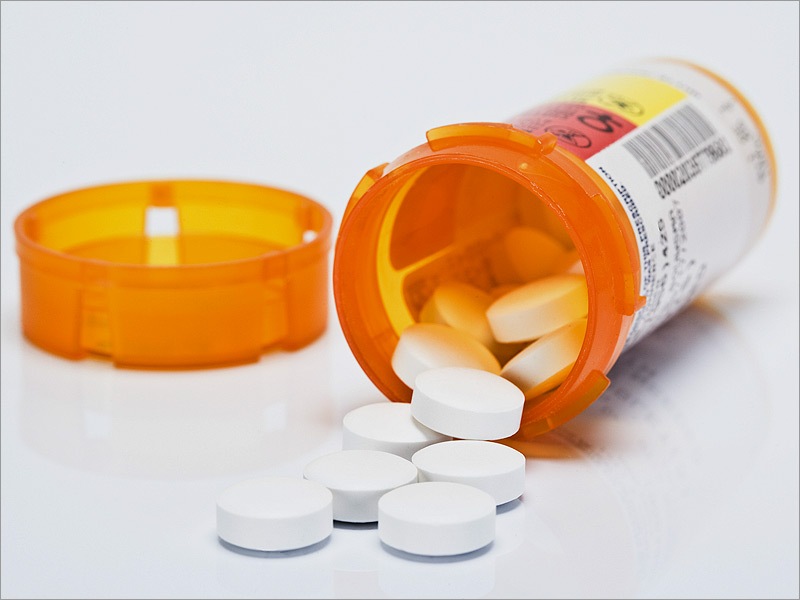 President Barack Obama on Monday declined to endorse the boldest proposal from the nation’s governors to tackle the heroin crisis: limiting the number of high-powered painkillers doctors can prescribe at a time.

A recommendation to limit the number opioid painkillers that doctors can hand out gained bipartisan support at the National Governors Association’s winter meeting over the weekend.

But Obama was cool to the idea at a meeting with the governors he hosted at the White House on Monday, noting that painkillers are sometimes the only realistic treatment option for people in rural communities.