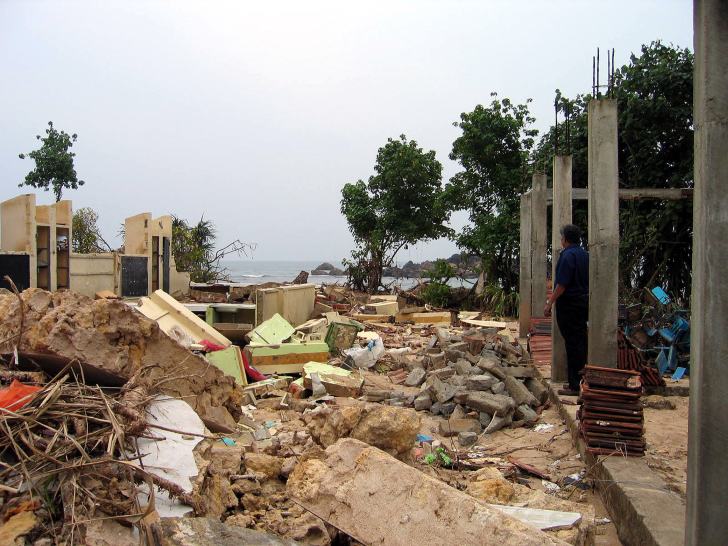 PacWave 16, the first Tsunami warning exercise in Pacific with a new forecast services 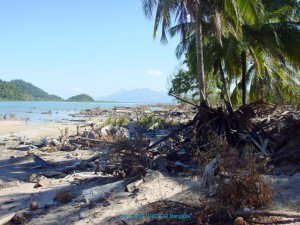 A major tsunamis originating in various zones of the ocean will hit 16 countries. But it’s only a warning exercise, named PacWave 16, a multiple series of drill that work with a complementation of scenarios from country to country. Participants (Brunei Darussalam, Cambodia, China, Federated States of Micronesia, France (French Polynesia), Indonesia, Malaysia, Palau, Papua New Guinea, Philippines, Republic of Korea (South), Russian Federation, Singapore, Solomon Islands, Thailand, and Vietnam) have selected a diaster either, a source event which will cause the greatest impact to their country. The local Civili Protection Forces will process the informations and implement the threat to their nation and take actions as they consider appropriate.

Not only will this allow countries to increase their readiness and raise awareness, especially for communities at risk that need to be prepared for the next tsunami, but it will also help them assess the efficiency of the Pacific Ocean Tsunami Warning and Mitigation System (PTWS), established under the auspices of UNESCO’s Intergovernmental Oceanographic Commission.

In order to provide timely services, alerts (warnings and watches) have been based primarily on seismic data and the rapid determination of an earthquake’s hypocenter and magnitude, followed by the monitoring of coastal sea-level gauges to confirm a tsunami and its severity. Over the last 5-10 years, however, seismic and sea-level data availability, analysis methods and communications have improved significantly. Additionally, better and faster numerical models are now able to provide much more accurate forecasts of tsunami impacts along different coasts.

PacWave 16 will test the new NWPTAC enhanced products, which consist of an initial text message prepared from pre-established tsunami database information.It is followed by text messages accompanied by graphical products that are based on real-time simulation techniques. PacWave16 and a similar exercise in 2017 are experimental phases of a full transition to the new products due in 2018.

The PTWS was established in 1965 by UNESCO’s Intergovernmental Oceanographic Commission following the deadly tsunami that hit the coasts of Chile and Japan in 1960. The purpose of the warning system is to facilitate the speedy dissemination of alerts across the region and to support countries’ ability to respond to and mitigate tsunamis locally. Simulation exercises were carried out in 2006, 2008, 2011, 2013 and 2015.

Nearly 75% of deadly tsunami events occur in the Pacific Ocean and connected seas. Local tsunamis occur in the Pacific every two years on average. Major events affecting the whole Pacific Ocean occur several times every century. Over the past six years, four devastating tsunamis hit the region: 2009 in Samoa and Tonga, 2010 in Chile, 2011 in Japan, and 2013 in the Solomon Islands.

Disaster reduction in the Kyrgyz Republic: how to build a national platform

I feel fever: how to distinguish a symptom of coronavirus from other diseases?