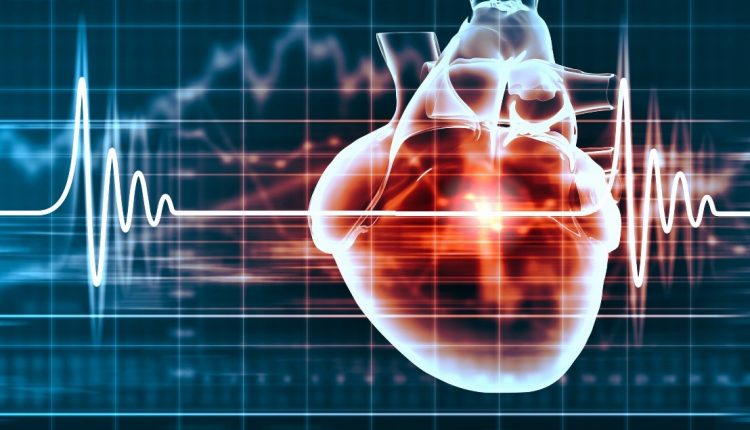 “A new, more precise and safer ablation technique for nodal re-entry tachycardia, the most frequent of the various forms of tachycardia in children”

“A new technique has been developed in paediatrics and perfected by doctors and researchers at the Bambino Gesù Children’s Hospital with the help of a new three-dimensional mapping system of the heart’s electrical voltage, capable of identifying the area to be treated with well-defined colours.

In fact, according to the paediatric hospital’s note, “About 200 children were treated with the new technique, which resulted in a total absence of complications and reduced recurrence to 2% compared to the previous figure of 12-15%.

The results were published in Europace, the most important European journal of arrhythmology”.

Reentry tachycardia in the atrio-ventricular node is one of the most frequent tachycardias in children.

It is a heart rhythm disturbance that produces a sudden acceleration of the heartbeat.

The contraction of the heart’s ventricles, which causes the blood to pump, is triggered by a group of specialised cells that emit electrical impulses.

These impulses are transmitted to the ventricles through a ‘wire’ of cells called the atrio-ventricular node.

Nodal re-entry tachycardia is characterised by the presence of a double atrio-ventricular electrical conduction pathway: one slow and one fast.

The abnormality leads to the possible initiation of a short circuit (re-entry) between the two pathways, resulting in a sudden increase in heart rate, the faster the short circuit.

As a result, the child may experience rapid palpitation and/or symptoms of vertigo up to syncope.

This alteration in heart rhythm is usually eliminated, in both adults and children, by radiofrequency transcatheter ablation techniques.

A high-frequency (500 KHZ), low-energy electric current is delivered to the critical area of the heart through an intracardiac catheter.

The current induces a rise in tissue temperature at the point of contact, leading to necrosis of the diseased part, i.e. its destruction.

In the Department of Cardiac Surgery, Cardiology and Heart-Lung Transplantation of the Bambino Gesù, about 100 ablations of this type are performed each year, more than a third of those performed on children in Italy.

The difficulty lies above all in the need to identify with absolute precision the electrical signal of the ‘slow pathway’, where to intervene with hot necrosis, and to avoid the risk of complications.

Researchers have worked to eliminate the risks of this type of ablation by developing a new technique for mapping the heart’s electrical voltage in 3D.

A catheter follows the inner surface of the heart, mapping both the anatomical and electrical profiles point by point.

The map colours areas of low voltage in red and areas of progressively higher voltage in yellow, light blue and blue, until the normal condition is characterised by the colour purple.

In this way, thanks to the colours, it is possible to clearly visualise the slow conduction pathway as a clearly delineated area of low voltage.

“With this technique,” explains Fabrizio Drago, head of Cardiology San Paolo e Palidoro-Santa Marinella and Arrhythmology, “we have somehow ‘thrown a bucket of paint’ on our invisible enemy, the slow atrio-ventricular electrical conduction pathway.

Whereas before it was only the electrical signal that guided us, now the 3D voltage map allows us to hit the target with certainty, achieving more precise ablations because they are targeted on the diseased area”.

To reduce the risks of ablation even further, cryo-energy or ‘cold’ energy has been used, which is safer because it is more manageable than radiofrequency.

In this case, in fact, ablation is determined by progressively cooling the diseased area until necrosis by freezing, and it is possible to monitor the progressive effects of the procedure so as to suspend it before causing permanent damage.

After a preliminary experience in treating 36 children in 2019, the new technique has been used to date with more than 180 children, achieving a definitive success rate of 97-98% on re-entry tachycardia compared with the previous 80-85%.

However, the most remarkable finding is the total absence of ablation-related complications, with only about 2% of recurrences compared to 12-15% previously.

This is the best result published to date at international level on transcatheter ablation of atrio-ventricular node re-entry tachycardia in paediatric subjects.

The research, however, does not stop.

We are already able to produce highly sophisticated 3D maps of the heart in a fifth of the time and with ten times the number of points acquired.

All this is making ablations even more targeted, safe and effective, and we do not rule out the possibility of extending them to other types of tachycardia.

Fascicular Tachycardia: How To Face It?

Herpes zoster, a virus not to be underestimated

Asthma, the disease that takes your breath away