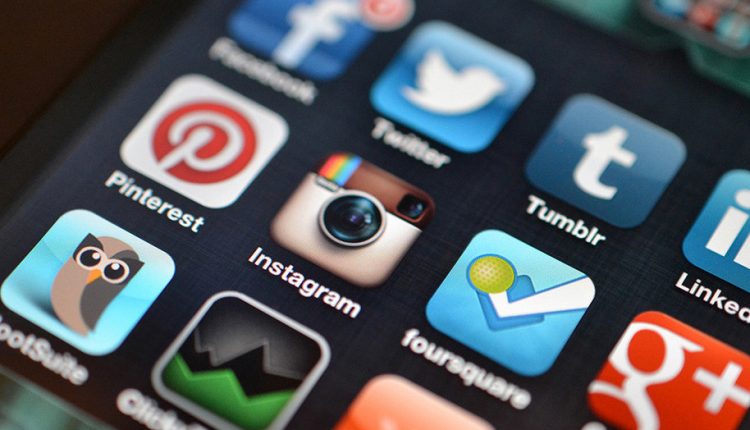 The study about the apps that prevent disease outbreaks, which is an international cooperation project with researchers at Karolinska Institutet in Sweden and others, is published in the scientific journal Conflict and Health.

Ensuring the availability of complete, timely disease outbreaks surveillance information in low-resource settings presents many challenges. In the current study healthcare workers, from 21 sentinel clinics in the province of Mambere Kadei in the Central African Republic (CAR), were trained to use a simple smartphone app solution to submit their weekly reports on 20 disease outbreaks by SMS during a 15-week period in 2016.

The reports were first received by a server which consisted of a laptop with a local SIM card. They were then compiled into a database on the laptop and all data were displayed on a dashboard, including geographical information on the location of the reported disease outbreaks. If a case raised suspicions of one of the disease outbreaks, the relevant biological samples were sent to Institut Pasteur in Bangui, the capital city of CAR.

The results were compared to a conventional paper-based surveillance system that was used in the province the year before, and to another conventional system in an adjacent health district at the same time as the study. The app-based data transmission system more than doubled the comprehensiveness and timeliness of disease outbreaks surveillance reports.

“Our study shows that by using relatively low-cost and simple technology, we are able to accelerate the transmission of data from clinics to the Ministry of Health so that the Ministry can respond quickly. This is of great importance to the general public for its potential of preventing infectious disease outbreaks,” says Ziad El-Khatib, associate professor at the Department of Public Health Sciences at Karolinska Institutet and lead author of the study.

The researchers also added costing analysis to the study, which is vital information for the possible upscaling of the project.

“We managed to show that this method can be used in a tense, post-conflict, low-resource setting and infrastructure, as is the case in the Central African Republic. The province is the same size as Belgium, which makes these results interesting in the context of possible projects at the national level in other countries,” says Ziad El-Khatib.

The study was financed by Doctors Without Borders (MSF) and conducted by researchers at Karolinska Institutet in collaboration with MSF, the World Health Organization (WHO), the Ministry of Health of CAR and the Department of Community Health and Epidemiology, University of Saskatchewan, Canada.

New epilepsy warning device could save thousands of lives

"It's a matter of life and death!"- ICRC and Iraqi MOH lauch a campaign to stop violence against medical personnel and facilities in Iraq