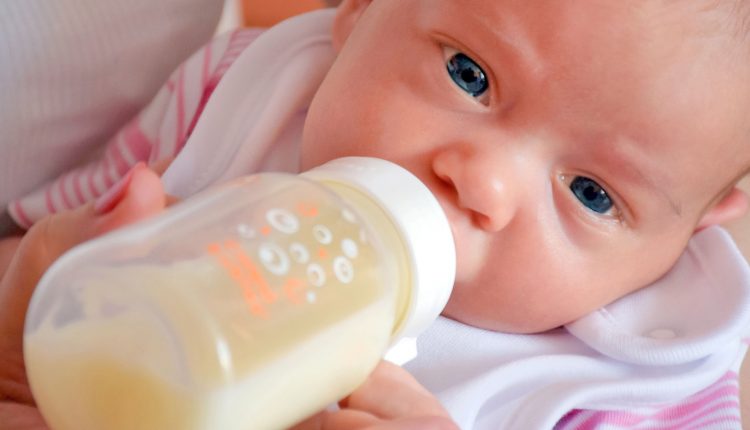 What can be done to prevent cot death SIDS?

Sudden infant death without any scientific explanation is known as SIDS, or Sudden Infant Death Sundrome

It is a phenomenon that is not explained by the scientific community and has no reliable data on which to base statistics or preventive solutions.

It manifests itself by causing the sudden and unexpected death of an apparently healthy infant, the death remaining unexplained even after post-mortem examinations have been carried out.

SIDS: the syndrome affects children in the first year of life and is still the leading cause of death in healthy infants

It has an estimated incidence, similar to other countries, of between 0.7 and 1 per thousand, but there are currently no precise statistics in Italy.

Print them out and put them in your room or try to memorise them!

1. Always have your baby sleep on its stomach (supine position). Do not keep the baby on its stomach or on its side. If your baby turns over during the night, don’t worry. It means that he is beginning to have the strength to turn himself over;

2. Try to use rigid mattresses that are specially certified and adapted to the dimensions of the cot so that it cannot move. Tuck the blankets in well, using a sheet with well-fitted corners under the mattress. Abolish pillows and avoid duvets at least until 6 months (avoid surfaces that are too soft or furry);

3. Place the baby at the foot of the cot. Place it so that its feet touch the bottom of the cot, as in the picture on the right;

4. There must be no objects in the cot: check that there are no unnecessary quilts, pillows, duvets, toys, dangling foam protectors. Make sure that the baby’s head is uncovered when it sleeps;

5. Don’t let him sleep in the big bed with you or his siblings, but sleep in the same room. Always put the baby back in the cot after feeding, after he has been digested (so that everyone can rest peacefully);

6. Fresh is better: Don’t cover him too much during his sleep. Dress him in light clothing. Keep him away from heat sources. The ideal room temperature is about 20°C. And remember that if the baby has a fever he should be covered less, not more;

7. Dummy: the use of a dummy seems to reduce the risk of cot death. Therefore offer him the dummy when you put him to sleep in the cot, to induce sleep. However, do not force him if he does not want it;

8. Don’t let him smoke! Avoid smoking before, during pregnancy and after birth. Do not allow anyone to smoke in the vicinity. Do not stay in rooms where you have smoked. Smoking in the home is harmful to newborns;

9. Monitors and devices for monitoring the baby’s sleep are not useful or, on the contrary, appear to be contraindicated: they have proved to be of little effectiveness and safety;

10. Wherever possible breastfeed your babies. Breast milk is the best food and is an additional protective factor because it is more digestible than powdered milk. If it is not possible to breastfeed, don’t worry: just try different powdered milks to find the one that suits your baby best, so that he or she doesn’t regurgitate it after a meal;

Pediatric Airway Obstruction Manoeuvre In Case Of Vomit Or Liquids: Yes Or No?

Italian Society For Neonatology: ‘Premature Births To Positive Mothers On The Increase’

Italian Society for Neonatology: 'Premature births to positive mothers on the increase'