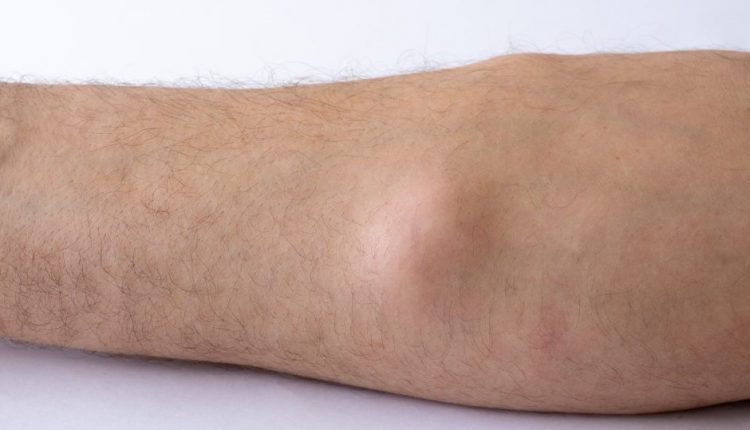 What is a lipoma and how to treat it

A lipoma looks like a ‘ball of fat’ under the skin, which is soft and easy to move with light finger pressure. In most cases it gives no or mild symptoms. Sometimes, however, particularly if it forms in certain areas of the body, it can become very uncomfortable

What is a lipoma

A lipoma is the most common form of benign tumour of adipose tissue.

It is an accumulation of fat due to an abnormal and uncontrolled growth of fat cells, which develops in the subcutis and is surrounded by a fibrous capsule. They vary in size from 1 cm to 15-20 cm.

They are usually mobile, not painful, but in some cases, as they increase in size, they can cause compression disorders.

Lipoma can occur in any location, although the most common are:

It can occur in both sexes, at any age, with an increased frequency after the age of 50.

Lipomas are usually single, i.e. they appear as well-circumscribed accumulations.

In rare cases, however, multiple painful lipomas may form, as is the case with certain genetically transmitted diseases, such as:

The causes of lipoma formation are not known, but genetic predisposing factors are probably involved.

Associations have been found with diabetes mellitus, obesity and dyslipidaemia, i.e. a high level of lipids (cholesterol and/or triglycerides).

In the vast majority of cases, lipomas are benign in nature.

Although rare, there are also malignant subcutaneous fat tumours such as liposarcomas, which are distinguished from lipomas by their rapid growth, poor mobility and possible local pain.

But these are very rare occurrences.

There is no scientific evidence that liposarcomas can originate from lipomas, however, it is advisable to keep a lipoma under observation and seek medical attention in case of:

How to diagnose a lipoma

The diagnosis is clinical, the objective examination alone is usually sufficient for the specialist to make the diagnosis, possibly with the aid of ultrasound to determine the relationship with the muscle fascia.

In doubtful cases, further investigation may be required by:

Since it is a benign tumour, if it is small in size and does not give rise to symptoms, it may be decided not to operate, but to monitor any increase in size over time.

If, on the other hand, it is decided to remove the tumour because of the presence of symptoms or because of an aesthetic problem, the operation is performed under local anaesthesia, with an incision approximately the size of the lipoma, in outpatient surgery, if the size permits, otherwise in Day Surgery.

In case of metabolic dysfunction

As mentioned, lipomas are sometimes associated with metabolic dysfunctions, such as diabetes, obesity and dyslipidaemia.

In these cases, metabolic dysfunctions must first be treated with medical therapy and then symptomatic lipomomas must be surgically removed.

Shingles, the painful return of the chickenpox virus