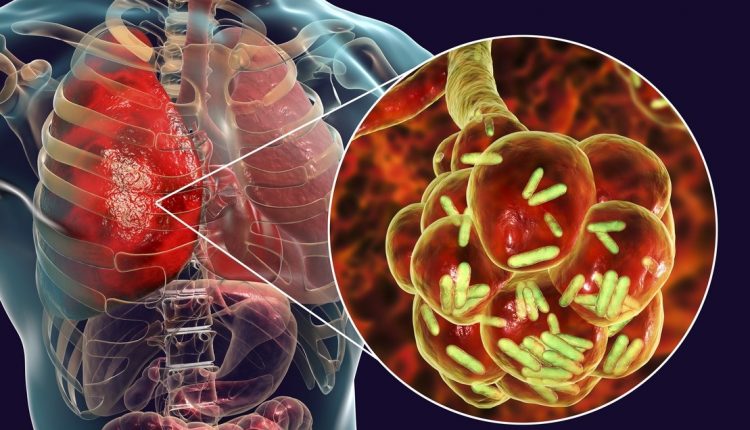 Tuberculosis, a potentially widespread disease: Nearly a quarter of the world’s population is estimated to be infected with Mycobacterium tuberculosis (M.tb), the pathogen that causes tuberculosis, but less than 15 percent of infected individuals develop the disease

A study published May 24 in Nature Immunology by investigators from Harvard Medical School, Brigham and Women’s Hospital, and the Broad Institute of MIT and Harvard offers insights into the immune system that may help explain why some people have latent infections and others get sick.

In collaboration with Socios En Salud, (a part of Partners In Health based in Peru), researchers looked at a type of immune cell called memory T cells from 259 Peruvian individuals who were participating in a long-term program to monitor the progression of TB in people who were found to have latent infections.

By integrating single-cell RNA and surface protein data from more than 500,000 memory T cells, researchers defined 31 cell states and identified a key T cell type, Th17, that may be deficient in many individuals who progress to active TB. This study implicated Th17 function as a potential component of preventing TB progression.

“We are hopeful that the strategies used will help us in the future to identify high-risk individuals for TB, and point the way to the kinds of vaccines and other immunomodulatories that might prevent TB,” said corresponding author Soumya Raychaudhuri, professor of medicine at HMS and Brigham and Women’s and  professor of biomedical informatics at HMS.

“This study is exciting not only because of the large-scale single-cell genomic tools that we use, but because it is one of the only studies of its kind in infectious disease,” Raychaudhuri said.

Raychaudhuri is also director of the Center for Data Sciences at Brigham and Women’s and an institute member at the Broad.

The study is the latest result of a long-term collaboration between HMS researchers and the health care delivery nongovernmental organization Socios En Salud, led by Megan Murray, the Ronda Stryker and William Johnston Professor of Global Health in the Blavatnik Institute at HMS and D. Branch Moody, HMS professor of medicine at Brigham and Women’s, both co-authors the new study.

Murray’s collaboration with Raychaudhuri’s team includes a previous study reported in Nature Communications in 2019 that analyzed how a given individual’s genetics impact their chances of becoming infected or ill with TB and identified a gene associated with TB progression, as well as a study that identified the single largest genetic contributor to height known to date.

This work is supported in part by funding from the National Institutes of Health.