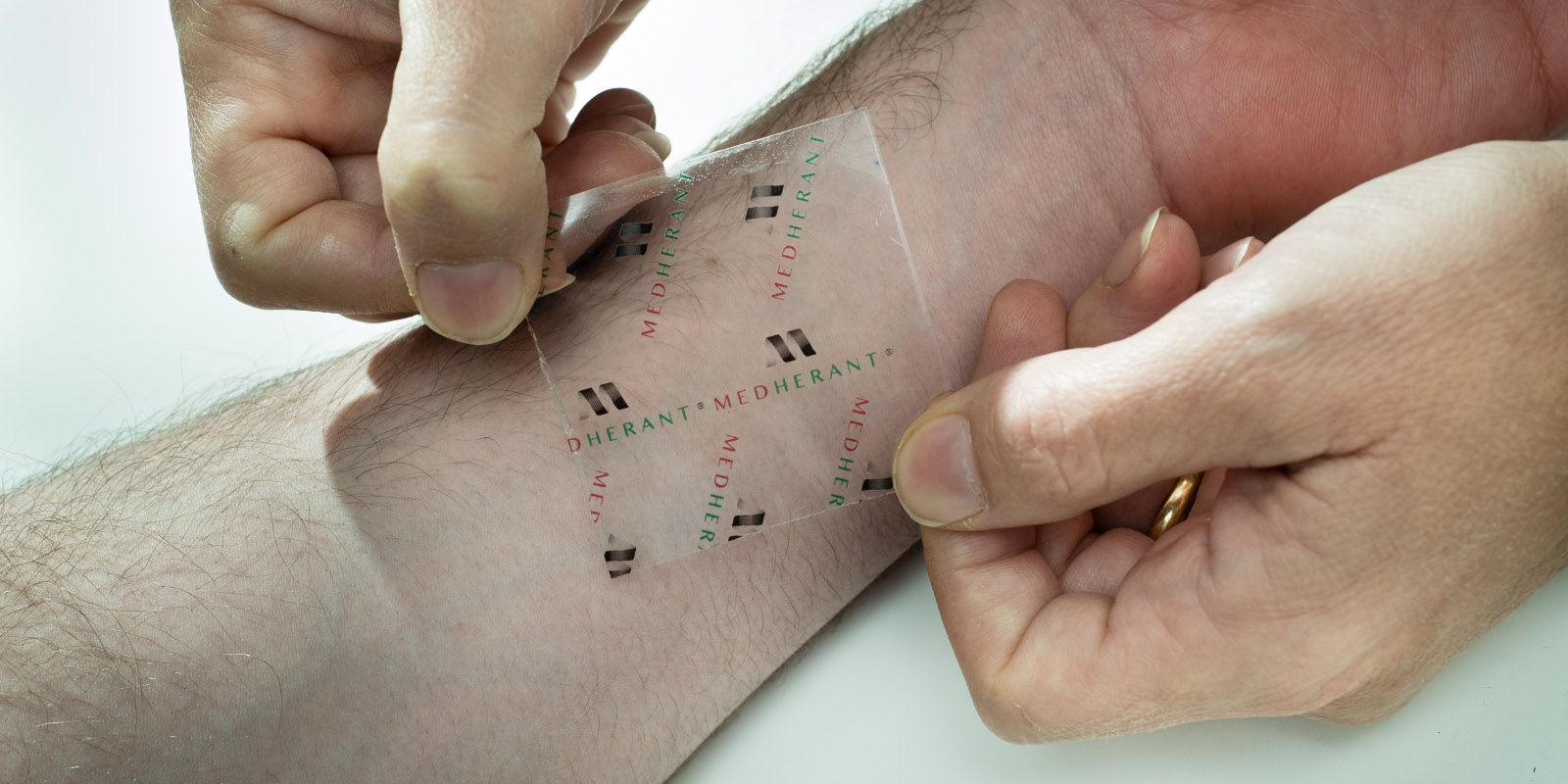 Ibuprofen is a safe pain killer for everyone. The Warwick University researchers have created the first-ever ibuprofen patch, that’s able to conform to the skin and provide a steady release of the drug for up to 12 hours.

A collaboration between scientists at the University of Warwick in the UK and drug delivery research firm Medherant, the clear patch is made of a polymer matrix loaded with the drug. The researchers claim that the patch can hold as much as 30 percent by weight of ibuprofen, which is higher than most ibuprofen gels, which tend to top out at about 10 percent.

Researchers at the University of Warwick have worked with Coventry-based Medherant, a Warwick spinout company, to produce and patent the World’s first-ever ibuprofen patch delivering the drug directly through skin to exactly where it is needed at a consistent dose rate.

They have invented a transparent adhesive patch that can consistently deliver a prolonged high dose of the painkiller ibuprofen directly through the skin. The University of Warwick researchers and Medherant have found a way to incorporate significant amounts of the drug (up to 30% weight) into the polymer matrix that sticks the patch to the patient’s skin with the drug then being delivered at a steady rate over up to 12 hours.

This opens the way for the development of a range of novel long-acting over-the-counter pain relief products which can be used to treat common painful conditions like chronic back pain, neuralgia and arthritis without the need to take potentially damaging doses of the drug orally.

Although there are a number of popular ibuprofen gels available these make it difficult to control dosage and are inconvenient to apply.

This novel patch incorporates polymer technology developed by the global adhesive company Bostik and exclusively licensed for transdermal use to Medherant.

Pivotal research on ketum as a painkiller: a turning point…