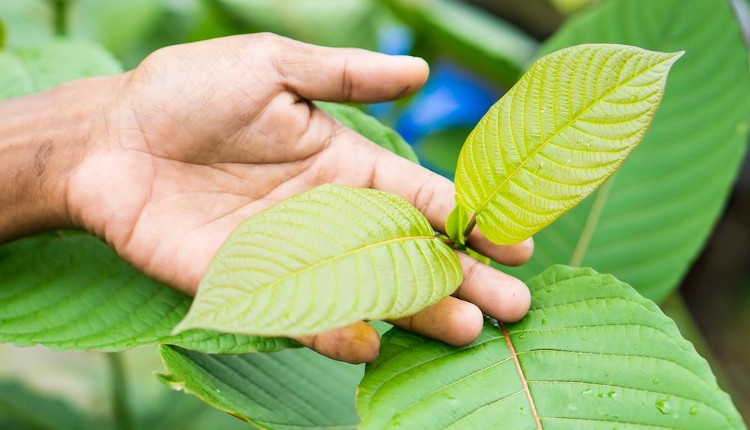 A team of scientists and researchers from USM (University Sains Malaysia) and Yale School Medicine (US) carried out a pivotal study on the effects of ketum – or kratom – on pain tolerance. Many other kinds of research tried to find out evidence-based on ketum’s effects and now here it is.

It is Professor B. Vicknasingam, Director of the USM Centre for Drug Research and Professor Dr. Marek C. Chawarski from the Yale School of Medicine who conducted this research on the effects of ketum, or kratom, on pain tolerance. They studied 26 volunteers in this process.

Research on ketum as a painkiller: how the research has been conducted

The two universities conducted a pivotal, placebo-controlled, double-blind, randomized trial, on a group of 26 volunteers. The aim is to critically assess the effects of ketum on pain tolerance.​ The results examined from the study revealed that its use may improve tolerance towards pain.​

At the end of June 2020, the Yale Journal of Biology and Medicine (YJBM) issued the first objectively measured evidence out came from controlled research on human subjects. It is supporting the pain-relieving properties of ketum. They were previously only anecdotally reported based on self-reports in observational research.​

​A research conducted by the USM Centre for Drug Research for more than a decade shows more than 80 scientific papers published on ketum or its active compounds.​ ​The Centre, in collaboration with Yale University, received funding from the Ministry of Education of Malaysia under the Higher Education Centre of Excellence (HICoE) Programme to conduct the current ketum research.​

The current study will explore, in the next months, various models of research and development to advance the scientific foundations and medicinal development efforts on ketum-based medicines or treatment interventions.​

Kratom research: its story in Asia

In Southeast Asia, they always used the Mitragyna speciosa (the scientific name for ketum, or kratom) in traditional medicine. In the US, it gained popularity recently. However, many debates grew on its use. Because of kratom-related potential toxicity and fatal incidents reported.

​At the same time, in Asia, traditional pharmaceutical research and rigorous, controlled research on plant-based medicines are not so advanced and evidence-based. This lack of scientifically sound methodologies, lack of funding, and the dearth of promising findings have not aided the reputation of kratom.​

Nowadays, FDA does not suggest the use of kratom. In Malaysia, similarly, the Poisons Act 1952 introduced more strict regulations on the cultivation and the use of kratom, with legal consequences. This study could make a difference in this field.

Yale Journal of Biology and Medicine

India: 20,000 new COVID-19 cases in a single day. Third place worldwide after Brazil and the US

COVID-19, 21 passengers on a flight from Bangladesh tested positive. In Brazil, Bolsonaro has coronavirus symptoms