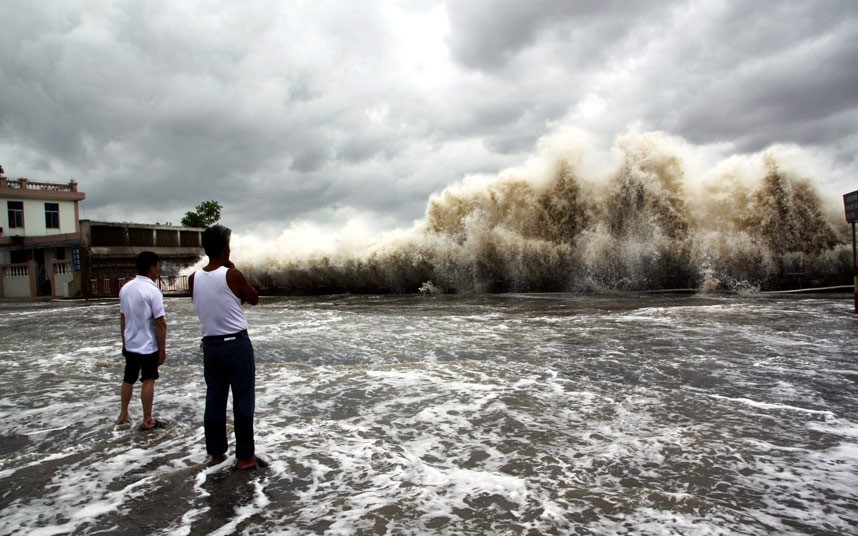 “In the Vulnerable 20 Summit last 9 October, we led a call for concerted action against climate change, focusing on climate finance as a powerful tool. The 20 most vulnerable countries face economic losses from climate change amounting to 2.5% of our GDP per year, at US$45 billion in 2010 and expected to increase almost 10-fold to $418 billion in 2030, according to the World Bank.”

“Here at home, the PSF is an example of the government’s commitment to protecting those most vulnerable from the effects of climate change. I look forward to the PSF financing innovative and adaptive projects in response to climate change,” Purisima said.

The PSF was created by Republic Act 10174 to enable the government to address the problem of climate change. The law also mandates the creation of a Board to provide overall strategic guidance in the management and use of the fund.

Specifically, the fund is intended for adaptation activities that include water resources management, land management, agriculture and fisheries, health, among others, and serve as guarantee for risk insurance needs for farmers, agricultural workers and other stakeholders.

It will also be used for establishing regional centers and information networks and strengthening of existing ones to support climate change adaptation initiatives and projects, for setting up of forecasting and early warning systems against climate-related hazards, support to institutional development such as preventive measures, planning, preparedness and management of impacts relating to climate change, including contingency planning for droughts and floods.

The PSF will formally announce its Call for Proposals on 28 October 2015, at 11:00 am – 1:00 pm at St. Giles Hotel Makati. The Climate Change Office-Climate Change Commission, as Secretariat to the PSF Board, is tasked to receive and pre-assess the proposals.

Philippines in 2015 will boost the social services budget | Emergency Live

Paramedics in dangerous situations: NHS collaboration with the police

CPR: Your hands can save more lives with the new guidelines