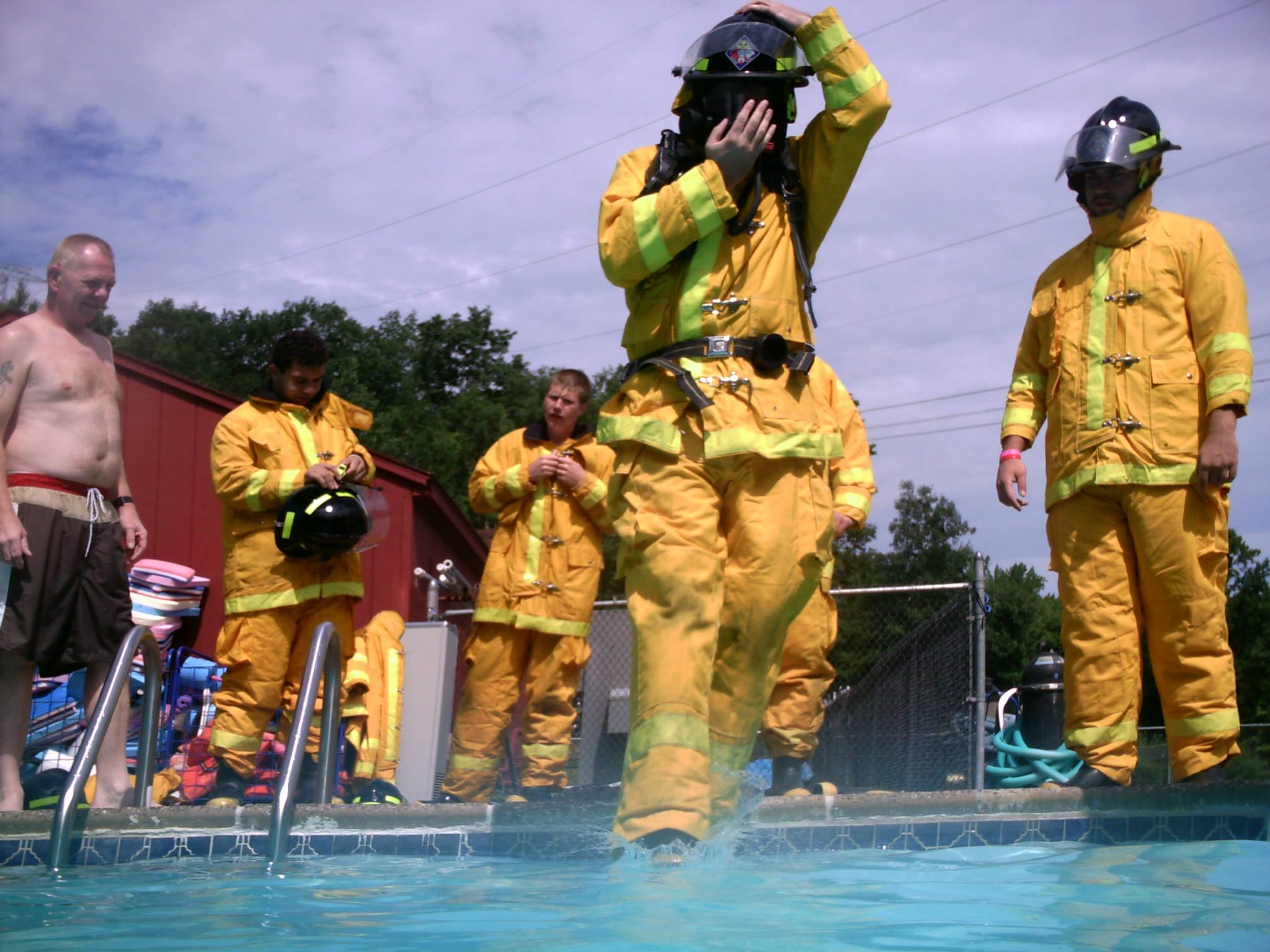 Some Georgia firefighters not trained in water rescue

BANKS COUNTY, Ga. – Clayton Martin was a volunteer firefighter for the Clarksville Fire Department. At 6’8″, he dominated the basketball court. The gentle giant hoped to become a pastor. He drowned before that happened. Those sent to rescue him weren’t trained in water rescue. “The legacy he’s already carrying is just tremendous. The person he was,” Johnny Irvin, breaks into sobs while talking about his stepson. “I love hearing the stories. It hurts, but we love to hear the stories.” Clayton drowned last year in just eight feet of water, at a pond he knew well, with his girlfriend on the shore.  She called 911 as he went under, and even though rescue crews arrived minutes later, his family says they were not trained to save his life.

“It was torture. To be there at the pond and not be able to act as a firefighter,” Irvin told 11Alive’s Kaitlyn Ross.

Privacy of the patient - UK medic warned over text to patient

Time for the NHS to embrace "Expo"nential Innovation