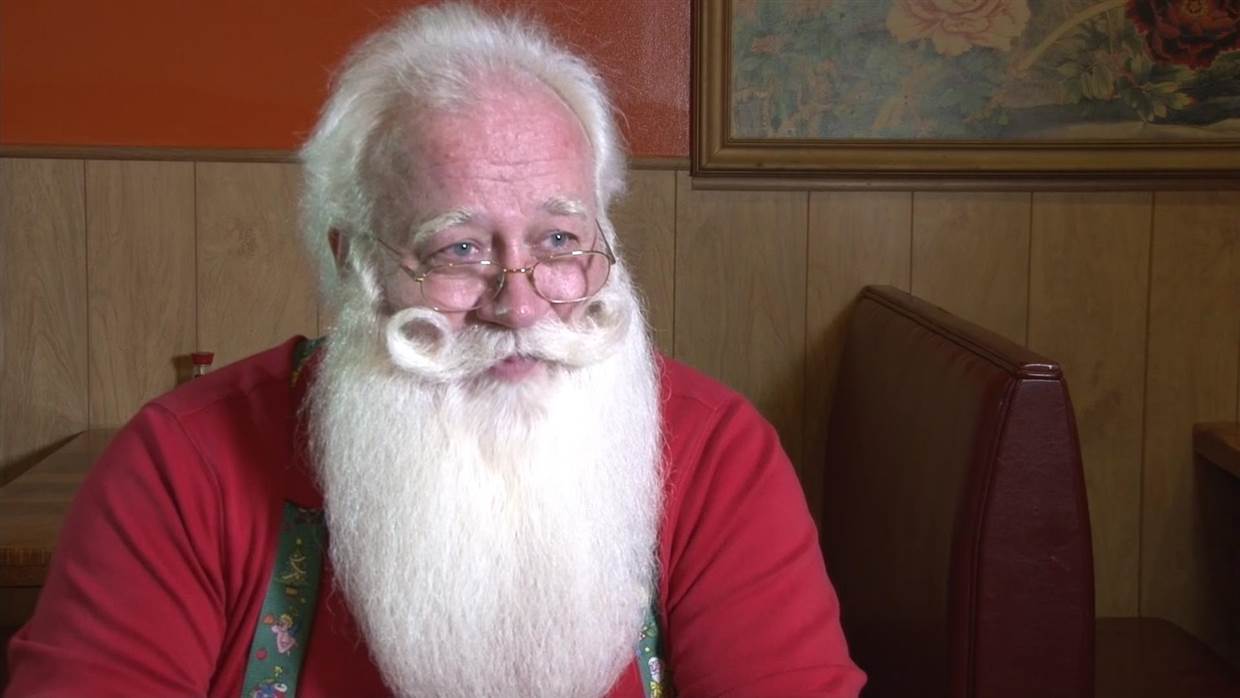 A terminally ill 5-year-old boy had his final wish fulfilled, dying in the arms of Santa Claus after he was afraid he would miss Christmas.

Eric Schmitt-Matzen, with a classic long white beard and curled mustache, plays Saint Nick in Knoxville, Tennessee. Schmitt-Matze told NBC affiliate WBIR in an emotional interview Monday how he answered the call to grant one child’s final wish to see Saint Nick before he died.

“When I got there, it was my job to make sure he got Christmas,” Schmitt-Matzen told WBIR through tears.

Schmitt-Matzen said he had just gotten home from work about a month and a half ago a when a nurse at a local hospital called him and said she had a very sick child who wanted to see Santa.

“He was more concerned about missing Christmas, than dying,” Schmitt-Matzen told WBIR.

When he arrived, Schmitt-Matzen said he asked the unnamed boy’s family to leave the hospital room if they thought they would get too emotional so that he wouldn’t burst into tears himself.

The boy’s mother gave him a gift to give the boy, “something he was always wanting,” he said, toys from the children’s animated series PAW Patrol.