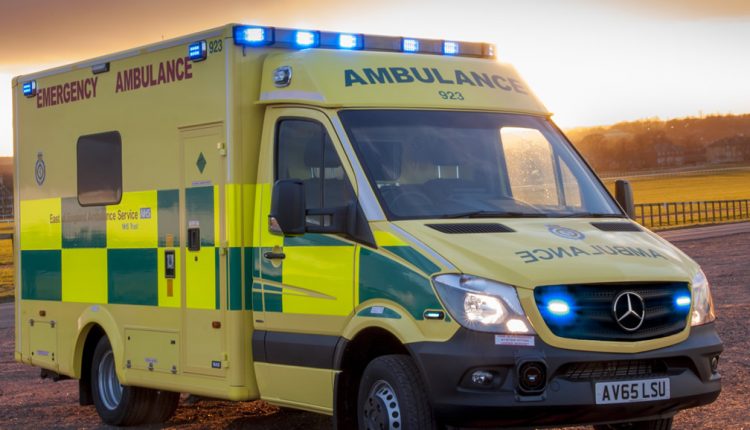 Sara Gordon, UNISON head of health comment on the government's 10-year plan for the NHS in England.

Commenting on the government’s 10-year plan for the NHS in England, UNISON head of health Sara Gorton said:

“Finding the NHS more staff, and holding on to those it already has, is key to the success of the government’s plan.

“The plan is honest about the scale of the staffing challenge. But nothing will happen without more money to attract new recruits and train existing employees. The government must act now, or its plan will fall at the first hurdle.

“Repealing the despised Health and Social Care Act would spare the NHS from the costly and time-wasting need to compete against itself.

“The market-obsessed system created by the 2012 legislation has failed to tackle the huge health inequalities that exist across the country, and added to the pressures being felt in every part of the NHS.”

Also RCN (Royal College of Nursing) responds to NHS long term plan proposition with the following statement. Dame Donna Kinnair, Acting Chief Executive and General Secretary of the Royal College of Nursing, commenting on the NHS Long Term Plan, said:
“We welcome the ambitions outlined in the plan, and it deserves to succeed. But translating good intentions into better treatment and care for patients relies on having the right number of nurses with the right skills across our NHS. Three priorities of the plan are cancer treatment, mental health and caring for patients at home.

“This is undoubtedly the right direction, yet with 40,000 nurse vacancies in England, cancer centres are struggling to recruit specialist cancer nurses, we have lost 5,000 mental health nurses since 2010, and district nurse numbers fell almost 50 per cent in the same period.

“As the Prime Minister said in her speech today, the NHS’s biggest asset is its staff. It is strange then that this plan offers no money for nurses to develop the specialisms and skills patients need. And it is equally concerning that online courses are presented as a magic bullet to solve the workforce crisis.

“Nursing degrees demand both academic and practical skills which student nurses learn from contact with professionals and peers, a model not easily replicated online, even with clinical placements. Nursing is career like no other, and it takes the right values and ambition to succeed. Entry standards are rigorous because they have to be – it is what safe patient care demands.”

Coronavirus and eugenics? Herd immunity and the rights of disabled people