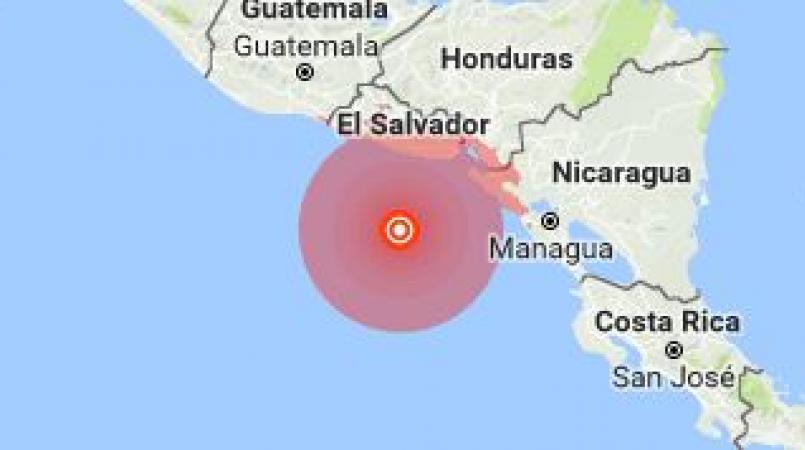 The Pacific Coast of Central America has been shaken by a 7.2 earthquake on Thursday just as a hurricane hit the Caribbean coasts of Nicaragua and Costa Rica, but there were no immediate reports of any quake damage.

Emergency services in El Salvador commented on Twitter, that no reports of damage at a national level have been registered. However, those living along the country’s Pacific coast had to withdraw up to 1 kilometer away from the shore. According to the U.S. Geological Survey, its epicenter was located some 149 km (93 miles) south-southwest of Puerto Triunfo in El Salvador.

The Pacific Tsunami Warning Center warned that tsunami waves of up to 1 meter (3 feet) could hit the Pacific coasts of Nicaragua and El Salvador after the quake, but later said that available data showed the threat had passed.

COVID-19 in Japan: 70% of children get distressed because of the pandemic

Ambulance drone: the US completed the first unmanned organ and tissue delivery