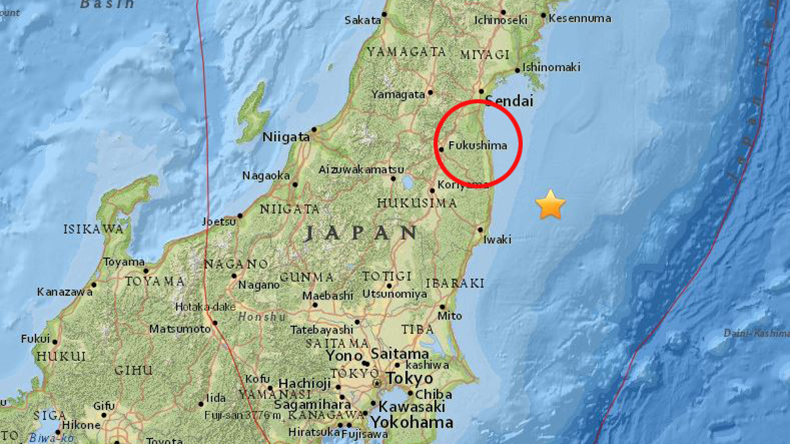 A powerful 7.4 earthquake shoke the coast of Fukushima Prefecture on Tuesday morning, at around 6 AM. The main fear was the threat of tsunami for people living on the coast.

The warning of tsunami interested the coastal areas of Fukushima and Miyagi Prefectures and advisories were addressed to other prefectures along the Pacific Ocean.

However, Japan’s Meteorological Agency has lifted all tsunami advisories before 1 PM in northeastern and eastern prefectures that were put in place after this earthquake.

Authorities say at least 12 people were injured in Tuesday’s earthquake. Shinkansen bullet trains, flights and other forms of transportation have been suspended or suffered delays in servic.

Another quake of the same magnitude could occur within a week, but authorities declare that everything is about to return to normality.