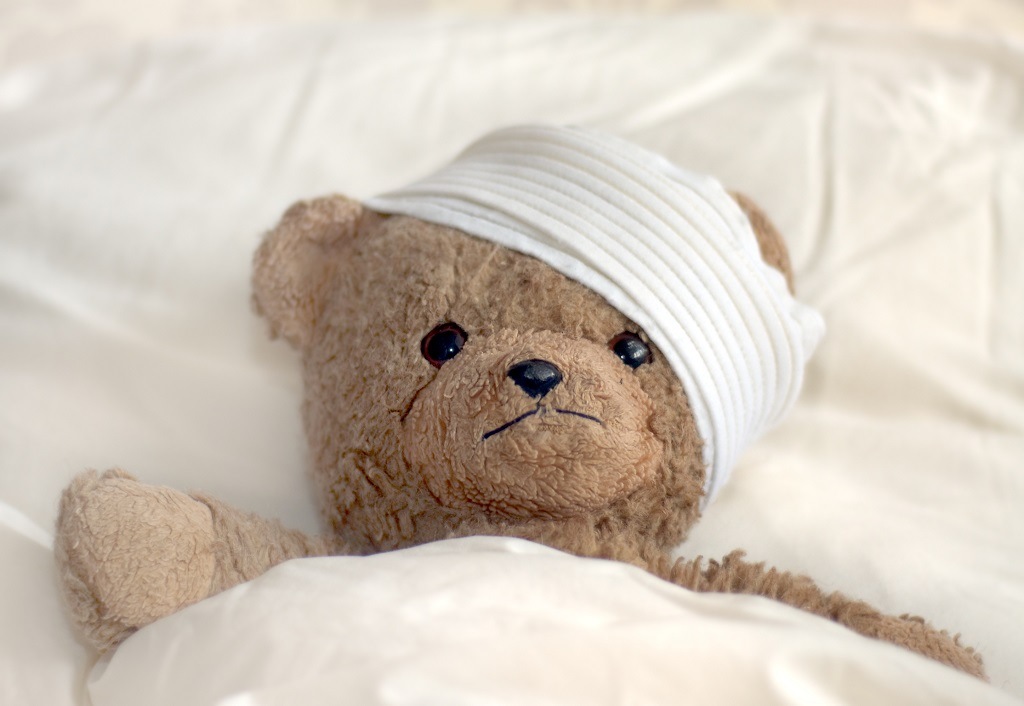 Every year in Canada, nearly 50,000 children visit the ER because of a TBI (traumatic brain injury). According to this data, the PECARN Pediatric Head Injury Prediction Rule has been created.

Thanks to the PECARN-ALiEM-CanadiEM knowledge translation project, a useful guide for physicians in order to determine which children need to be exposed to the harmful radiation of a CT scan versus those that we can safely discharge home without one.

Creation of the visual tool

After these six months of collaboration, three teams were formed amongst the international working group and each one drafted a design for this purpose. Each group elaborated a project to reach a final product, which revealed to be the official PECARN head trauma, visual decision rule aid.

PECARN under 2
PECARN over 2

The utility of advanced prehospital interventions for severe…

"Do No Harm" - Video project for the awareness about doctors suicide