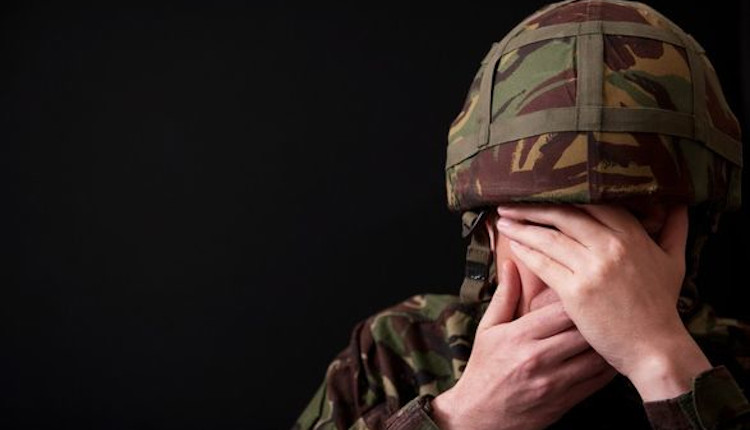 Post Traumatic Stress Disorder is a disease we talked about many and many times. This disturb generally affects emergency operators and military soldiers. In particular, veterans, who survived wars and who saw cruelties and desolation.

Traumatic diseases like this, are not easy to defeat, moreover, the veteran military personnel who are diagnosed with PTSD are not receiving the clinical or financial support they need.

As a reference, find data and infographic below.

This is despite the fact that post-traumatic stress disease is more understood than ever before. In fact, as the infographic points out, doctors have been treating soldiers for the psychological effects of combat since World War I.

The infographic focuses on facts about how post-traumatic stress disease affects servicemen and women.

Some of the highlights of this infographic include:

COVID-free airport: the BBC speaks of the example of Fiumicino

Anaesthetic Management of Pregnant Women With COVID-19: the new guideline