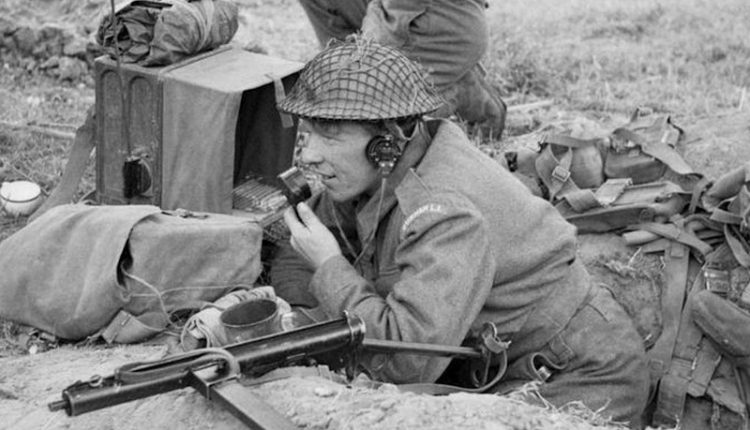 It starts with “India Foxtrot” and it is the new riddle that was launched in April by the Volunteer Police Cadets of UK on Facebook. It is for anyone who wishes to understand the NATO phonetic alphabet. Read on to learn more about this riddle and see the answer.

This new riddle is a long social media status that starts with the words “India Foxtrot.” The status evidently is written into the NATO phonetic alphabet and it ends with a call to action like: “Let’s see who gets it and follows the instructions” or simply “Let’s play.” The official Facebook page of Volunteer Police cadets of UK launched the challenge.

Here below the riddle into the NATO phonetic alphabet

The NATO phonetic alphabet riddle on socials: the solution

To solve the riddle you just need to understand, of course, the NATO phonetic alphabet and the answer is pretty simple. Just take the first letter of each word in the status to read the meaning and instruction.

THE SOLUTION – By doing so, you get the following: “If you can understand this copy and paste to your status.”

The riddle uses the NATO phonetic alphabet, used by many military organizations, for the solution. The alphabet is composed by all the letters we know associated to words that start with that precise letter. Here it is:

It’s quite simple, isn’t it? Let’s find out more about this alphabet.

The story of the NATO phonetic alphabet

In 1920, the International Telecommunication Union (ITU) produced the first globally known phonetic alphabet and it was composed by some wolrd’s cities and states names:

In 1941, US military forces adopted the “Able Baker Alphabet” to communicate:

The NATO phonetic alphabet reached its integrity in 1956, after many years of adjustments.

Two years later, the British Royal Air Force decided to use this phonetic alphabet, too.
These alphabet contained few English words. For the new version of the phonetic alphabet, the International Air Transport Association (IATA) decided to incorporate other sounds common for English, French and Spanish, and became effective in 1951 only for civil aviation: