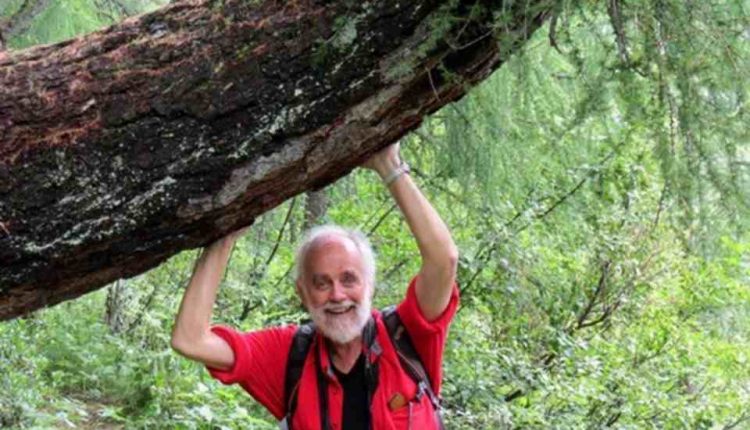 Carlo Spagnolli spent his life in serving of weaker human beings, that of Carlo Spagnolli. Born in Rome in 1949, he graduated in Medicine and Surgery at the Cattolica University. In 1975 the first “unusual” choice: to join a medical division.

Today, this is a choice, but in those years, it had tremendous educational value. Still, at the time it was better known as Conscientious Objection. It was an option, even if it is unusual in Italy, let’s say.

It was a period when the conscientious objection was not viewed highly. The second unusual choice was related to the chosen place by Dr Spagnolli: Africa. Uganda, in particular.

He will practically never get back home. Yes, because Dr Spagnolli from then on will devote his energies to the Central African country until 1989.

Then he will dedicate himself to the poorest of Eritrea, Ethiopia and Cameroon, becoming over the decades a pioneer of what is now a consolidated reality: the international cooperation.

From 1996, he then moved to Zimbabwe, where he lived for the following years. At his side, Angelina Bugaru, a Ugandan head nurse and wife. The two will have three children (Francesco, Giovanni and Elisa).

Carlo Spagnolli was not only a pioneer of conscientious objection and international cooperation. Many people also remember him for having tackled the fight against AIDS before many and with significant commitment.

She managed to open the “San Marcellino Village” for orphan children because of AIDS. He also founded a nursing school and the “Casa della gioia Mariele Ventre” – dedicated to the famous founder of the Zecchino D’Oro – for the rehabilitation of children affected by AIDS.

Very often he has been helped by his friend and Nobel Prize Rita Levi Montalcini. Like him, she is committed to supporting the fight against AIDS on the one hand, and the female condition in Africa on the other.

Carlo Spagnolli passed away in early February, the funeral was held in Rovereto.

It seemed right to celebrate his life because Dr Spagnolli can be considered much more “extreme” than we can think.

EMS and Coronavirus. How emergency systems should respond to COVID-19