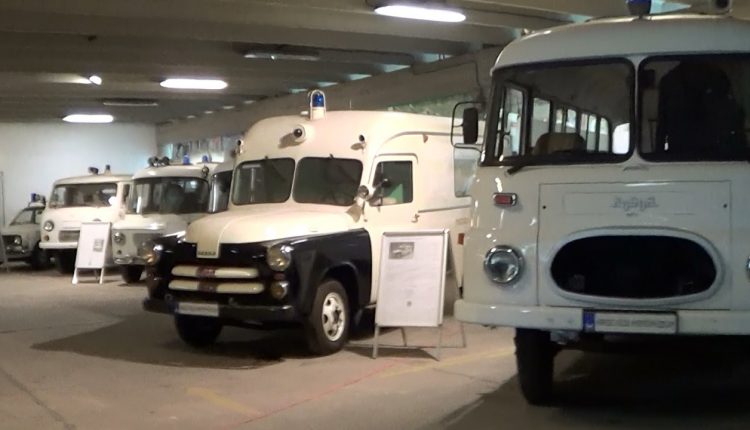 The Constantinople Ambulance Station. One hundred years ago Count Jenő Karátsonyi, president of the Budapest Voluntary Ambulance Service (BVAS) suggested to the Turkish Embassy in Budapest the idea that the Hungarian ambulance service could found a station in Constantinople

The ambulance station in Constantinople, the great idea of Jenő Karátsonyi

At that time, there was no ambulance station in that city of one and half million inhabitants.

After getting a positive response, the BVAS sent a message to Constantinople and made contacts with Pasha Ödön Széchenyi, who had created the first professional fire station in Constantinople forty years earlier, in 1874, and was originary of Hungary.

His father, Count István Széchenyi, who had been called ‘The greatest Hungarian’ was a determined reform politician and public life leader in the Hungarian reform age.

In his homeland, he invented many technical, social and financial things, but perhaps the greatest of all his creations was the voluntary and the professional fire department created in Pest (the Hungarian capital city), 1870.

Because of that the great inventor got a special award, the ‘French honor order’ from the French emperor, Napoleon III in 1867. After he saw the fire disaster in Constantinople (1870), he decided to help Turkey organize a professional fire department, similar to the one in Pest.

The sultan, Abdülaziz I, respected Széchenyi due to his early works and achievements throughout Europe, so he entrusted him with the project. Széchenyi moved to Constantinople in 1874 and he immediately founded the new fire department whitch he also commanded.

For this important role he covered he was given the greatest Ottoman state award, the Ozmanje-order from Sultan Abdul Hamid II in 1899.

THE MOST MODERN AND INNOVATIVE FITTINGS FOR AMBULANCES IN 2021? VISIT THE ORION STAND AT EMERGENCY EXPO 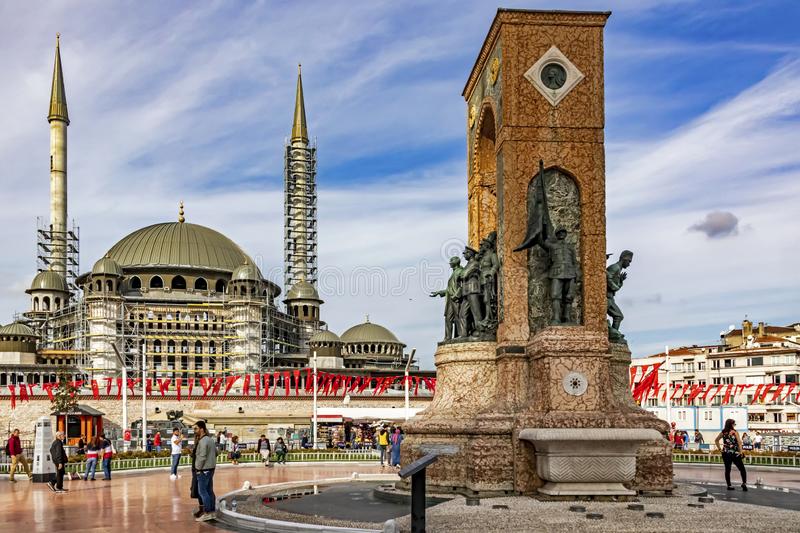 Inauguration of the Constantinople Ambulance Station in 1911

In May 1911 after the BVAS had received permission for helping to organize the ambulance station, it sent its ambulance officers, led by ambulance doctor Dr. Richárd Fiala and Medical Director Dr. Aladàr Kovàch, to Constantinople.

Dr. Kovách was the immediate successor of Dr. Géza Kresz, founder of BVAS, the first modern ambulance organization in Hungary, established in 1887. Under Director Dr. Kovách’s leadership, several new treatments, research, drugs, and vehicles were introduced for the first time in Hungary.

The Hungarian management was openhanded; thus, the new station was given a fully equipped ambulance horse-coach, ten stretchers, two chirurgic bags, one toxicology bag, and a special bag for burned patients.

The training of the personell went on for several weeks, during which Turkish doctors and firemen in the Taxim military barrack received instructions on how to operate in emergency situations.

Dr. Kovàch considered very important that local ambulance workers be equipped with all the knowledge necessary to perform successful rescue operations in Constantinople.

The new ambulance station was organized on military basis, as it was the local fire station. Its equipment was stored in the Taxim Barrack, while the station itself was situated in the Austro-Hungarian Monarchy’s Hospital.

The patients were transported to the hospital’s special admission department which was headed by Dr. Erlich, chief chirurgic, who previously held the same position in Vienna.

Non-Austro-Hungarian patients were transported to other hospitals after receiving first-aid treatment.

The ambulance workers were trained soldier-firefighters, who protected the city from fires and disasters, and performed the local inhabitants’ life-saving.

The establishment of the first Constantinople ambulance station was a great success, which was a result of the teamwork of Turkish officers and Hungarian ambulance officers and doctors in 1911, this is one of the first examples of a international collaboration between two countries to create a stable and functional emergency assistance service.

Kenya, all flights to and from Somalia suspended: only MEDEVAC and United Nations flights for humanitarian missions are saved