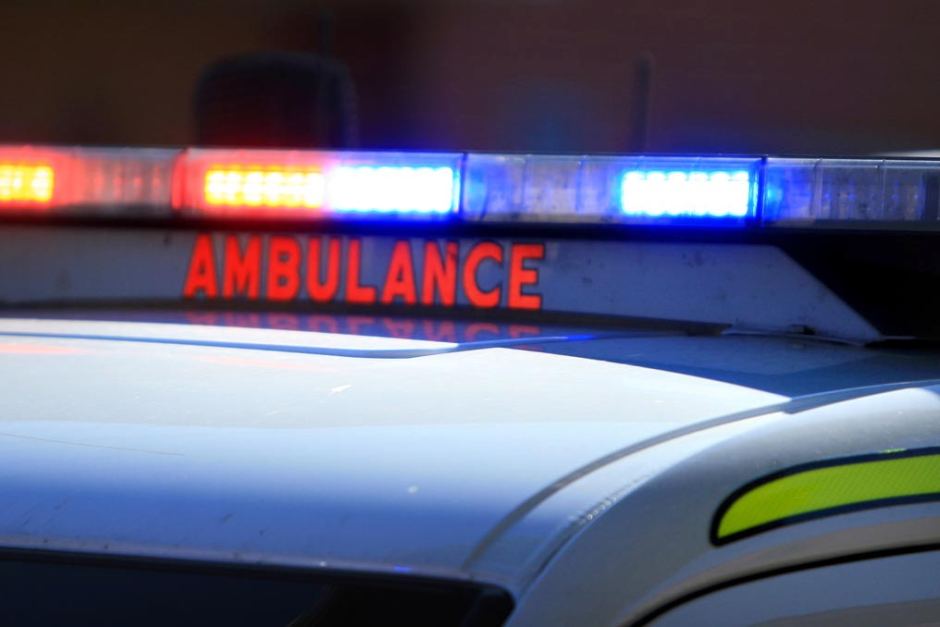 Union of paramedics in Australia calls for investment in injury prevention

‘Spend money to save money’: paramedics union calls for investment in injury prevention

Spending on injury prevention and management is key to reducing the amount the New South Wales Government spends on insurance for paramedics, according to the New England branch of the Health Services Union.

A recent State Government move has seen paramedics provided with two years of death and disability income protection for paramedics, rather than the seven years provided to police.

Investment in injury prevention: about the decision

The decision is said to be due to rising costs.

He said what was really needed was a new bucket of money to fund the development of better work practices to prevent injuries.

“The simple mathematics is basically, if you can prevent people getting injured, then you don’t have so many injured people to deal with, and that’s what costs money,” he said.

“It’s the old, ‘You have to spend money to save money.’ He said he wanted more information about Mr Anderson’s “sliding scale” return to work proposal.

“What is in this sliding scale we don’t know, we haven’t had a chance to see any of the details yet,” Mr Lucietto said.

“But at the end of the day, no matter what scheme they come up with, paramedics in NSW need to be on the same level playing field as the police. We do the same dangerous work that the police do and I think it’s a little bit rude that the Ministry and the Baird Government think we’re only worth a two-year scheme and the police get seven.”

Mr Anderson took the idea to Health Minister Jillian Skinner last week, in response to the concerns raised by local paramedics. He said it would provide relief to paramedics still not able to return to full duties after two years.

“If they want to return to work then I think they should be afforded that extra time,” Mr Anderson said.

“It may not be that they go back to the job that they were doing, given their incapacity, so it may be within another health-related job.

“Ultimately, we know they want to get back to work, so we need to give them that time and that support, longer than two years, if required.”

Paramedics have been protesting the cuts to their death and disability insurance for a few weeks, with chalk slogans on ambulances, and Mr Lucietto said the action would continue.

He said paramedics just wanted to be valued as much as police.

“And have a comparable scheme to what the police have been getting, and that encompasses prevention, management, and return to work,” he said.

“In the event that there’s no return to work available, [there needs to be] a decent safety net for that paramedic to continue his life in a meaningful way.”

Inside the ambulance: paramedics stories should always be…

Prehospital trauma: accident on the winch - what happens next?