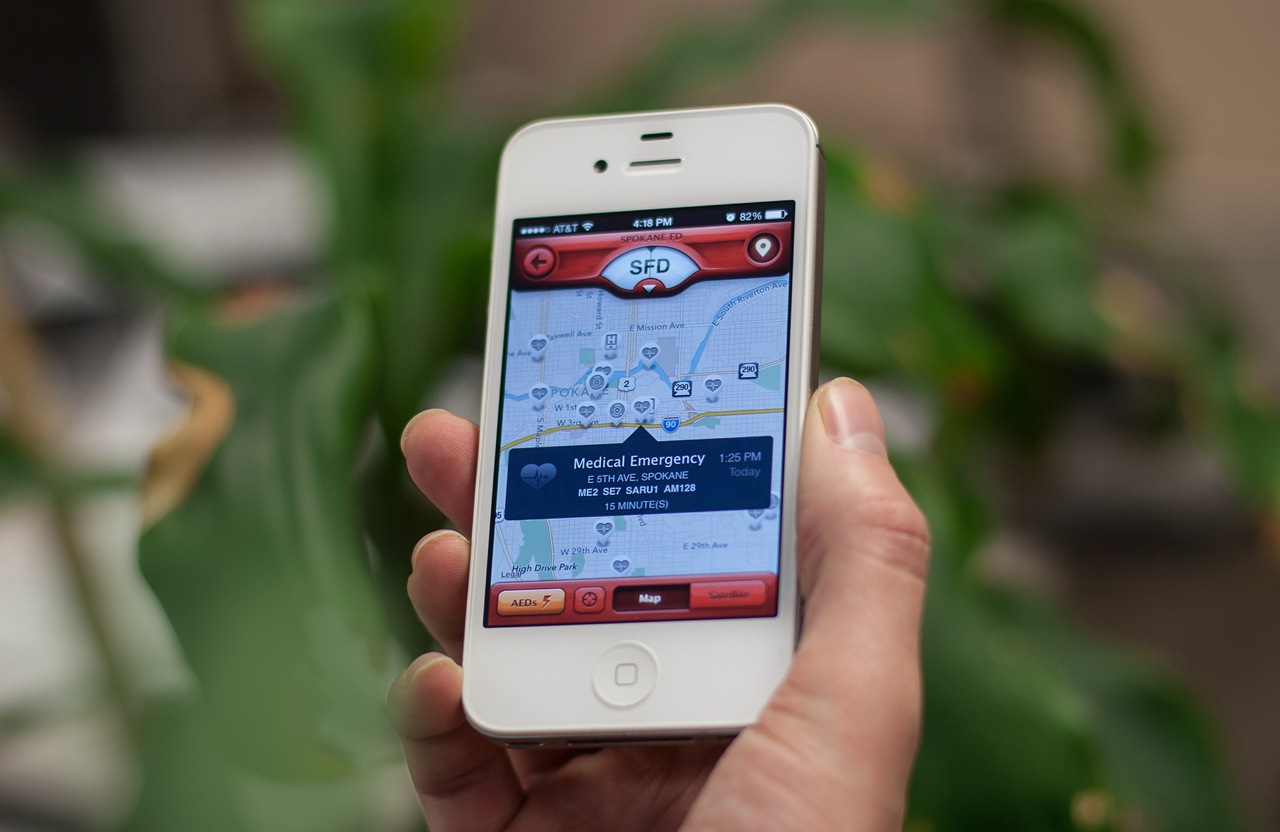 Can Apps help in saving lives?

In several communities across U.S. 911 is now sending out a smartphone app alert summoning citiziens trained in CPR, in addition to first responders notifications.

If those citiziens arrive at the scene first they can start resuscitations effort until the professionals arrive.

Pulse Point is an app devised to aid victims who have suffered cardiac arrest and has already helped in saving lives in cities such as Cleveland, where about 4.000 people have downloaded the app in the last year and 36 citiziens have responded to almost 50 calls. One of those “Good Samaritans” saved one man who collapsed in the traffic court.

Pulse Point is just one of a number of apps that rescue workers, hospital staffers and patients themselves are using to try and improve responses to health emergencies and help save lives.

Some emergency apps developed during the past years, are designed to assist responders in monitoring patients or feeding informations to hospital emergency room; others are aimed at helping people in alerting authorities if they’re having health crisis.

911HelpSMS app is a software developed in Falls Church, Virginia, that informs a user of where he is located before he calls 911 in a medical emergency, it also instantly text family members and gives them the person’s GPS location.

Another free app is called EMNet finderER and allows users, including sick people, EMTs, doctors and caregivers to quickly locate the nearest hospital if an emergency occurs in a part of town they’r not familiar with or they’re on vacation.

“We’ve received great feedback from EMTs who have used the app on long transports when the patient gets unexpectedly worse and needs to go immediately to the nearest ER,” Dr. Carlos Camargo, a professor of emergency medicine at Mass General and Harvard Medical School, said on Emergencymgmt, he also added “We’ve also heard from parents of children with food allergies, thanking us for creating the app that saved their child’s life.”

ICEBlueBotton, created by a California-based IT company, is a free app that lets users store informations on their smartphone that can be used in case of any medical emergency. They can store doctor’s name, emergency contacts, allergies, medications and other medical informations. The app generates a barcode that can be accessed on the phone’s lock screen and scanned by emergency responders that are using a scanner app. Users can buy stickers containing their barcode that can be placed on a child’s bike helmet, skateboard or car seat.

Twiage is another app that allows first responders to send patient information from the ambulance to the hospital, including photos, videos and EKG results. In the emergency room those informations appear on a computer screen with a GPS-tagged estimated time of arrival.

Those apps can help but we always need to be prepared to do what we do without technology.

Lead your business, show up your presence at INTERSCHUTZ 2015

Lead your business, show up your presence at INTERSCHUTZ 2015