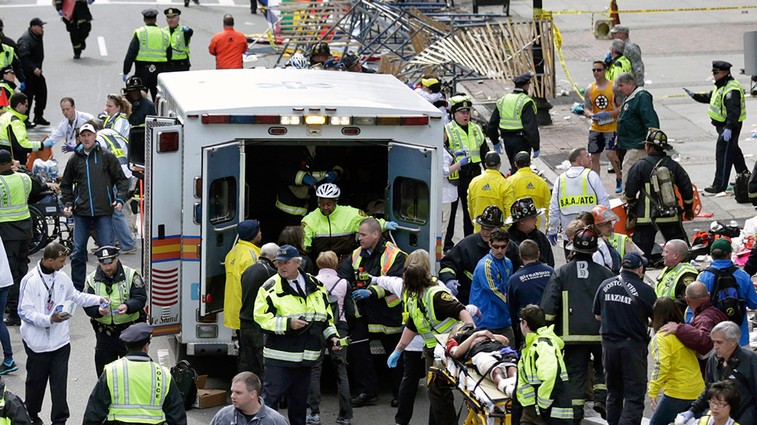 Interoperability - So easy to understand, so difficult to practice

In a world where disasters, crises and emergencies become even more frequent, the notion of interoperability between responding agencies and emergency managers is becoming exponentially more important.

When disasters occur, there is no agency, no matter what it is, which can handle the situation alone. It is going to need help – a lot of it. This is the case in which interoperability is necessary.

But what, exactly, is interoperability?

Like many things associated with emergencies, crises and disasters, if you ask ten people that question, you will get ten different answers. Is there an equal way to define it?

Often, when one thinks of interoperability, one naturally deals with communications.  Many professionals in emergency management have devoted untold hours to better the concept, making substantial and admirable achievements within both the public and private realms.  However, there is a huge elephant in the room to consider.

Do we really want to communicate with one another?

If we do, do we actually understand and respect one another?

John Saunders, the past president of the International Association of Emergency Managers – Canada told that someone can spend millions of dollars on research and development of a system that can talk from coast to coast to coast.  However, if you have two people at either end that do not care for or understand one another, you have simply wasted your money and the system turns out to be useless.

Responders and emergency managers must be aware of each other’s standard operating procedures (SOPs) and policies. That does not mean we have to be experts at each other’s every move, but we have to understand one another’s basic responsibilities.

For example, many firefighters bemoan the responding police officer that insists on parking his or her cruiser right in front of the fire hydrant.  Similarly, paramedics have frequently not been able to get as close as possible to a critically injured patient, because the fire truck has to block access right there.

Interoperability: the need to work together

Interoperability has to mean that, not only do we know to and with whom we are talking, but we understand and respect one another to the degree that we can work together.  We must develop a willingness to be operationally interoperable.

When different agencies have to take care of the same scenario, communicate is absolute.  However, before they do that, they must understand one another and must want to work together.

How to face a multiple stabbing scenario? - The importance…

Caregivers and first responders risked to die in…

Paramedic attacked by a patient in ER. It all began with a…

EMS: reported as vehicle accident but turns out to be…