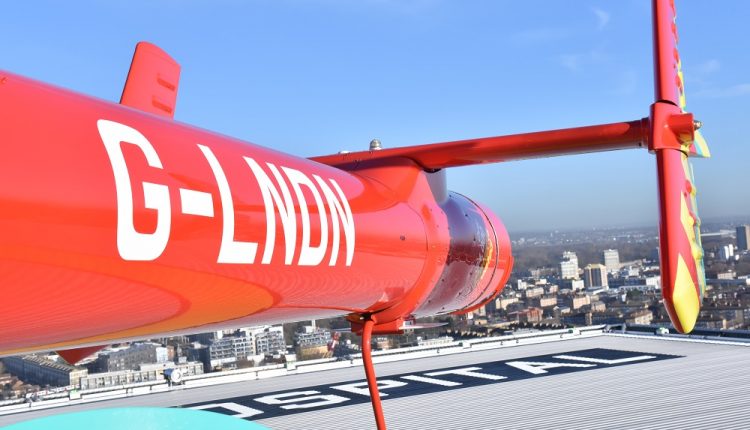 LONDON – Violent city. The Air Ambulance Service in London declares that most of emergency calls are because of stabbing and shooting cases

Figures released Thursday show that 32 per cent of patients treated by airborne trauma specialists and paramedics in the first six months of 2018 were stabbing or shooting victims.

The second largest group of emergencies with 27 per cent of the total were road traffic accidents, with injuries sustained from a fall or height making up 20 per cent.

So, in London victims of stabbing and shooting overcomes largely the ones for road accident.

At the time, the service’s lead clinician, Dr. Gareth Grier, said it was no longer unusual for medics “to perform open-chest surgery for stab wounds twice in a single day”, continuing: “This would have been unheard of a few years back.”