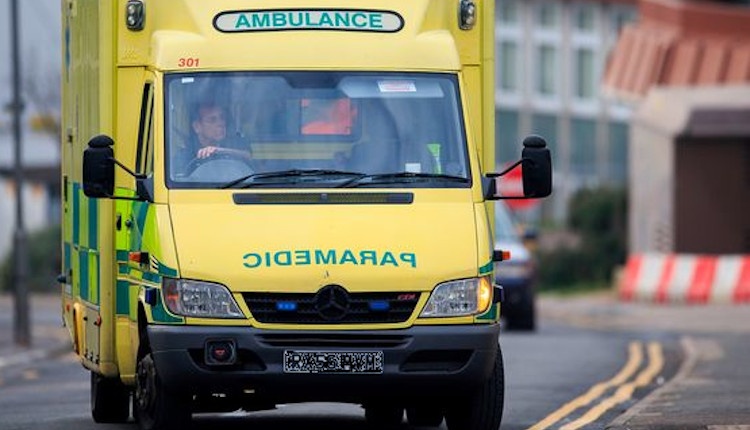 According to an inquiry by the Care Quality Commission, the East of England Ambulance Service NHS Trust staff seems to have many cases of bullying, probably due to its poor leadership.

Inspectors of the Care Quality Commission suspect that poor leadership in the East of England Ambulance Service is at the base of the bullying situations. The CQC has recommended the trust be placed in special measures. On the other hand, the EEAS said it would “do everything possible” to make improvements.

What could be the issue in the East England Ambulance Service?

The CQC visited the trust, which serves Bedfordshire, Cambridgeshire, Essex, Hertfordshire, Norfolk and Suffolk, between 25 June and 15 July. As what the BBC reported that: “various sources, including seven whistleblowers, voiced concerns over its ability to keep patients and staff safe from sexual abuse, inappropriate behaviour and harassment.”

In result, the CQC has ordered urgent improvements after finding that “some senior managers did not have the right skills, knowledge and experience, as well as ‘combative and defensive’ manners”, as the BBC reported.

Inspectors also seem to have said the trust did not learn from an independent report’s recommendations after an employee was sexually harassed.

England’s chief inspector of hospitals, Ted Baker, said some of their behaviour had stopped “staff from speaking out, including on serious issues such as safeguarding and abuse. This fuelled a negative culture, where bullying was normalised and put patient and staff safety at risk. I have also recommended the trust enters special measures, so it can receive the support it needs.”

The EEAST has 4,000 staff and 1,500 volunteers across the six counties it serves. NHS England and NHS Improvement said a decision was being made on putting the trust into special measures following the CQC’s recommendation.

EMT, which roles and functions in Bangladesh? What salary?