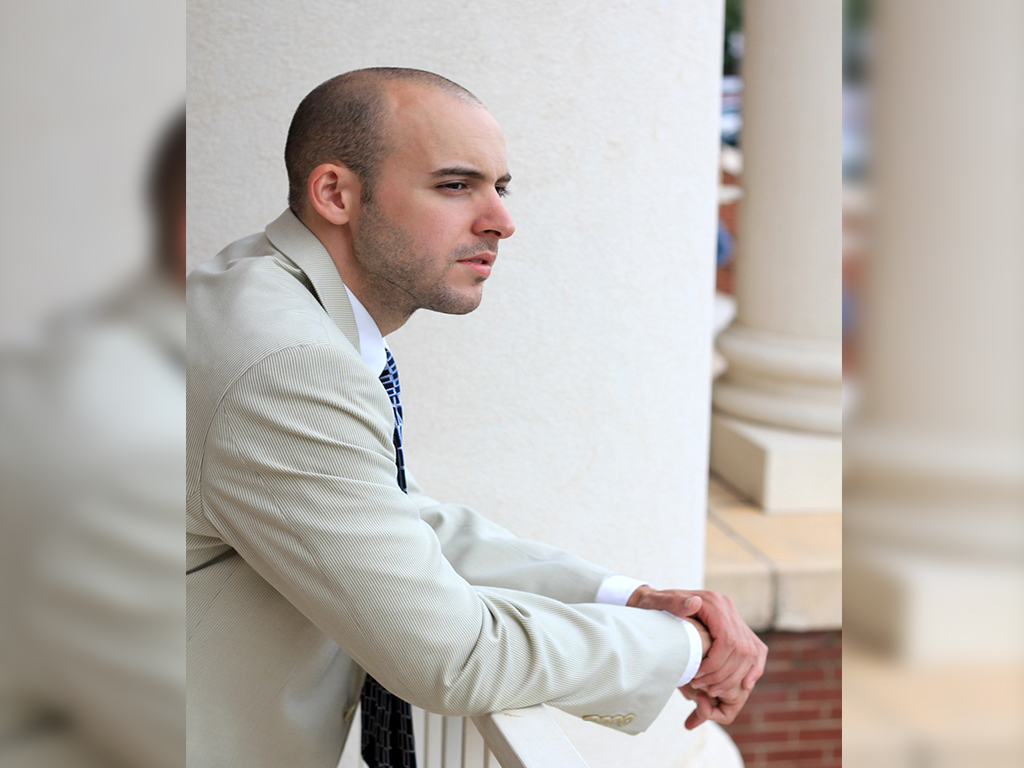 A doctor confesses to suffering from PTSD. His experience could help many to understand how to deal with PTSD attack.

The experience of a doctor who survived from committing suicide because of mental disease. On the Ideal Medical Care, Pamela Wimble shares this confession which can be very useful to understand how to deal with PTSD attack.

“Dear Pamela, I’ve never been so happy to fail at something in my life. Four weeks ago today I died. Cardiopulmonary arrest in jail. Why was I in jail? My wife alerted the police. Sheriff deputies were upset when I did not pull over to talk to them after overdosing. After boxing me in, they threw me from my truck into the slushy street and tased me. After charging me with a felony and two misdemeanors, they nearly provided the perfect assist to my suicide.

Through a series of miracles, I was brought back. I am missing four days of my life including three on life support, but I am alive. I have to repair almost every relationship I treasure from the betrayal of my weakness, a chore I will perform with as much love and patience as I can muster. I may never practise my speciality again, but I am alive. My family has a husband, father, son, and brother.

My wife once asked how we do it in the ER, to be there for everybody’s worst day and also for their best. My worst day was almost my last. Funny thing is I was as happy as I had ever been in my personal life. My decision to end it all was 100% work-related.”

How to deal with PTSD attack when it occurs

“I had just lost a young girl in the ER a few weeks before. Influenza. I followed proper protocol, gave her a couple of treatments and she felt better so I discharged her home with appropriate warnings. Thirty hours later she came back, in respiratory arrest. She ended up on life support with family refusing to withdraw care. They, of course, blamed me. And, of course, complained.

My review was days later. While my employers were very sorry about the case and stated support for me, the result would likely lead to termination due to this incident and a few other cases that were trivial. I thanked them for their honesty. At first my wife and I talked about it, and I was fine. I could likely go back full time where I used to work. I returned to work that night sad, but comfortable with my likely outcome. When I got home in the early morning hours I was just sad. I cried for the girl and her family. I cried myself to sleep and woke up still sad.

There’s a saying we have in the emergency room when we witness trauma and death among the innocent: ‘A little piece of my soul died.’ We’re never offered to counsel and in the end, you get the jaded emergency doctor who struggles to care. My psychologist says it wasn’t just the last girl. It was trauma after trauma, after trauma.”

This far, this experience takes us to better understand how PTSD can show itself. It seems a normal feeling od sadness, apathy and dejection. But it hides much more than this. The most important thing to know is how to deal with PTSD attack.

“Pretty sure I have PTSD from the Haiti rescue and recovery trip. From bloated bodies liquifying in the heat to starving kids begging in the street. Years later, walking into a Mexican hotel with similar tiles and stucco walls, I was overwhelmed by the smell of rotting flesh. Other times when opening a large perirectal abscess, I could smell dead bodies.

Tip of the iceberg. Horrible cases. A drug-related killing where a kid was bludgeoned to death with a baseball bat. Barely alive when his druggy friends dropped him in the ambulance bay. Child shot through the head when crack addict mom didn’t pay up. I had to assist taking clothes off siblings to obtain as evidence since they were covered in blood and brains. Shootings. Stabbings. We do this every day.”

Dealing with PTSD is not that easy. Difficult situations like these ones above can be the keys to understand how mental disease turned out to PTDS and how to deal with PTSD attack, in a second time.

The PTSD attack: how it can be shown?

“Sitting alone with my grief, I grabbed what I needed and drove up to the mountains. I thought my wife would be better off without me. I texted: ‘I’m so sorry. You deserve better. I have tried to be strong. I can’t take it any more. To have that girl die was too much. To have to face being terminated for it? I can’t go on. I’m sorry. I love you to the end of the world and back but after one final hurt, I can finally stop hurting you. You have your family and church to help you and you have your finances taken care of.’

I took a handful of pills with the final thoughts that my student loan debt would not pass on to my wife and at least she has my life insurance to take care of her. Then came the police cars. I don’t know why, except not wanting to talk to them or face my wife, I continued driving. I obeyed all traffic laws, never exceeded 22 mph and in no way endangered pedestrians or other motorists. At one point I pulled to the side, and multiple officers took cover and aimed guns at me. They wanted to know if I had guns, and I told them that they were in the vehicle and they could have them. I kept my hands visible as directed but refused to exit the truck because I did not want to talk to them. Ultimately, I was thrown from the truck, tasered, cuffed, and put in the back of a police car.

I requested to go to the hospital. I was surprised that they took me to jail. Seemed weird because I thought all suicidal people came to the hospital first. I started to get sick from the overdose. Sweating and nauseated and a little unstable on my feet. They had me sit in a holding cell in the booking area, and that’s the last I remember.”

PTSD can take people doing dangerous actions. It is better to understand how to deal with PTSD attack and learning recognizing when a person shows up the signs of it.

After the PTSD attack

“Of the next four days, I have almost no memory. I am told I went into respiratory then cardiac arrest in the jail and they started CPR. I was finally transported to the hospital, where they got a pulse back. I was critically ill on ventilator support. My family was told I was going to die. Then my sweet daughter found what I took, and the appropriate meds were given. I improved. Couple days later I was off the vent and out of the ICU.

Almost every day, since that worst day, my wife just looks at me and repeats ‘I can’t believe it even happened!’ The people I’ve told about this are utterly shocked. I have spoken with a few residents I used to teach and they can’t believe it. I can’t either. Could happen to any doctor. Seemingly without warning.”

How could it happen to me?

“Nobody would have ever guessed this would happen to me. I, however, have the residual aches and pains to prove it happened. As we try to heal, I spend my time reading scriptures, praying, and trying to get some level of fitness back (you might be surprised how hard a few days on life support can be on your body, not to mention chest compressions).

I am not sure of my return to the ER. Those few shifts worked after the girl died were awful. I was very unsure about everything. I could not make a decision on patients. If you can’t discharge a young patient with the flu, who can you discharge? Even though I did everything right, I still have trouble sleeping. I mourn for that family. Emergency medicine once defined me. I loved going to work every day. I think at one point I was a good doc who cared about his patients. Now I am just very anxious even thinking about going back to work.

Still, I’m trying to make sense of this. I’m certain of one thing—the Lord saved me for a reason! I am just horrified as I read through my chart of how very close I came (pH of 7.1, lactic acid of 15, heart failure, renal failure, elevated cardiac enzymes, and rhabdomyolysis).

Thank you again for all you do to educate and advocate for those that did not make it, and for helping to prevent even more suicides. Of course, you can do anything you want with the story. I don’t want the attention drawn to me specifically, but I hope it can reach someone before it is too late.”