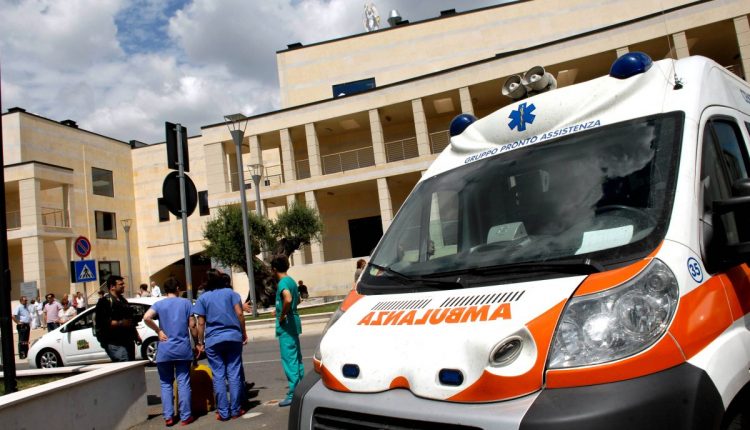 Trends and Characteristics of Emergency Medical Services in Italy: A scientific article in Healthcare

Emergency medical services, EMS in the Anglo-Saxon world and 118 services in Italy, are the subject of an interesting study conducted by researchers in Turin and published in the journal Healthcare

The EMS services in Italy, a scientific study

“Emergency Medical Services (EMS) – the researchers write – plays a fundamental role in providing good quality healthcare services to citizens, as they are the first responders in distressing situations.

Data were extracted from the emergency registry for the period 2013-2017.

All relationships in analyses and differences in events proportion between 2013 and 2017 were tested against the Pearson’s Chi-Square with a 99% level of confidence.

There was an estimated overall incidence of 96 emergency calls and 75 rescue vehicles dispatched per 1000 inhabitants per year.

Most calls were made by private citizens, during the daytime, and were made from home (63.8%); 31% of rescue vehicle dispatches were advanced emergency medical vehicles.

The highest number of rescue vehicle dispatches ended at the emergency department (74.7%).

Conclusions : Our data showed that, with some exception due to environmental differences, the highest proportion of incoming emergency calls is not acute or urgent and could be more effectively managed in other settings than in an Emergency Departments (ED).

Trends and Characteristics of EMS in Italy, the article in Healthcare

Viral Infections in UK, dangerous viruses and bacteria prevalent in the UK