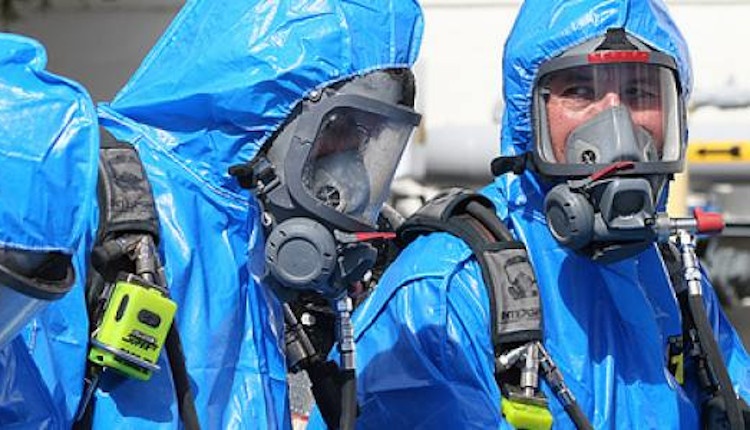 After the Beirut blast of the 4th August, Europe decided to send a concrete help. By collecting approval of every single country, the European Union is going to send firefighters, doctors and police in Lebanon.

Search and rescue dogs, firefighters, vehicles, equipment and medical personnel are going to be sent to Beirut from the states of the EU after the blast, the Commissioner for Crisis Management Janez Lenarčič stated.

The forces will cooperate with Lebanese authorities to save lives, searching for victims trapped in the rubble caused by the blast. According to the authorities in the last updates, more than 100 died and approximately 4,000 were injured because of the explosions or immediately after.

Beirut blast: what are the countries which will send forces

The Crisis Management Commissioner allegedly stated that, the Netherlands, Greece, the Czech Republic, France, Poland and Germany have already confirmed their participation in this critical operation. Other member states will surely give support.

The Netherlands, for example, will send a team of 67 firefighters, doctors and police officers who are specialised in locating victims trapped under the debris of Beirut. France will contribute by sending a detachment of civil security agents to Beirut, in addition to “several tonnes of medical equipment”. 47 firefighters will leave Germany for Lebanon soon.

The Copernicus Satellite system for Lebanon after Beirut blast

This EU’s Civil Protection Mechanism aims to “improve prevention, preparedness and response to disasters” all over the world, whenever a disaster “overwhelms the response capabilities of a country”.