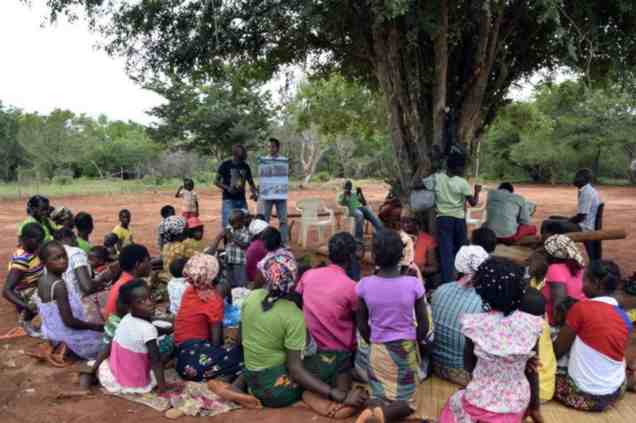 Natural disasters and COVID-19 in Mozambique, the UN and humanitarian partners planed to increase support

Two plans to respond to increasing humanitarian needs in Mozambique has been launched by the United Nations and the Government’s National Institute for Disaster Management.

The first call on to the international community to support Mozambique and protect that hardest-hit by multiple shocks, including the humanitarian consequences of COVID-19, as well as recurrent droughts, floods and the increasing violence in Cabo Delgado Province, has been done by Myrta Kaulard, the UN Resident and Humanitarian Coordinator for Mozambique.

The call is based on the request of over US$103 million to support the Government-led response to provide life-saving and life-sustaining assistance. Million of people are experiencing critical needs and severe humanitarian conditions, and who would not be able to withstand also health and economic impact. The COVID-19 Flash Appeal and the Global Humanitarian Response Plan for COVID-19 focused on this topic.

In particular, Mrs Kaulard explained that the plan prioritizes the needs of the most vulnerable, including people living in poverty, people with disabilities, those living with HIV, the elderly, displaced population and people at-risk communities.

Luísa Meque, Director-General of the Government’s National Institute for Disaster Management assessed that the aim is to alleviate the suffering of those who are experiencing additional hardship due to COVID-19. “In particular those who are still recovering from Cyclones Idai and Kenneth”.

Over natural disasters, the problem of violence in Cabo Delgado, a Rapid Response Plan

Out of $68 million appeal, $16 million would be addressed to the health sector, and $52 million to food security, livelihoods and water, sanitation and hygiene sectors.
About the violence in Cabo Delgado, a new Rapid Response Plan has been set up and asks for $35.5 million and will prioritize the urgent needs. This is because the area experienced a beginning of armed attacks in October 2017 have escalated significantly since January 2020. This is leaving tens of thousands of people without adequate access to food, water, sanitation or any basic services.

Mrs Kaulard continues saying that people are completely exhausted and in desperate need for humanity and solidarity. Kaulard recalls, “I call on the international community to come together and to timely and generously support the people of Mozambique by responding to these two appeals”

COVID-19 in Latin America, the OCHA warns the real victims are children

Floods in Sudan, Italian aid for 1,500 families supported by Aics and coordinated by…