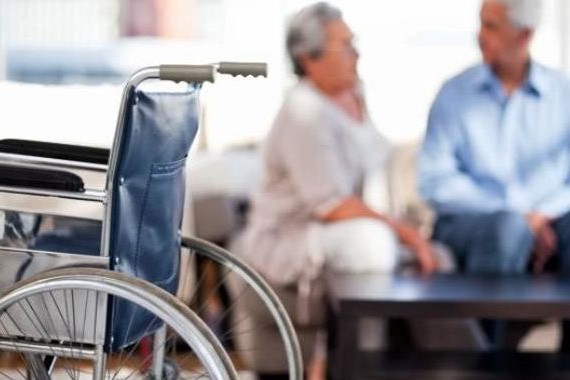 Alzheimer’s disease, US Fda approves Aduhelm: it consists of one intravenous injection per month that ‘may help slow the cognitive decline of patients in the early stages of the neurodegenerative disease’.

The Food and Drug Administration (FDA) has given the green light to the first Alzheimer’s drug in nearly 20 years.

The anti-Alzheimer’s drug, called Aduhelm, is manufactured by the pharmaceutical company Biogen

It is “the first approved treatment for Alzheimer’s disease since 2003”, the agency said in an online memo.

The approval came through “an accelerated approval pathway,” says the FDA, “that can be used for a drug that is linked to a serious or life-threatening disease and provides a significant therapeutic advantage over existing treatments.

The researchers evaluated the efficacy of Aduhelm in three different studies involving a total of 3,482 patients.

The drug consists of one intravenous injection per month, which ‘may help slow the cognitive decline of patients who are in the early stages of neurodegenerative disease’.

According to the researchers, this is the first treatment that addresses the course of the disease and not just the symptoms of dementia.