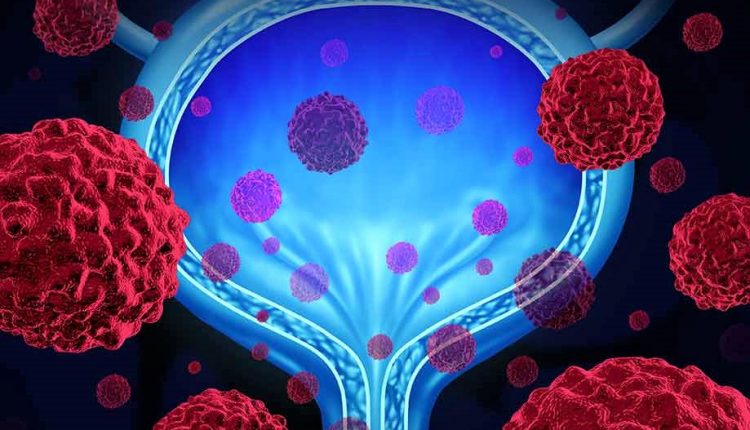 About bladder cancer: the bladder is the organ that collects urine after it has been filtered through the kidneys

Bladder cancer, of which there are several forms with different risk factors, usually develops in the cells of the inner lining of the organ

Although the function of the bladder may seem simple, it is in fact very complex, since it changes the continuous flow of urine from the kidneys into an intermittent flow that is expelled voluntarily.

There are two major forms of bladder cancer

The data also show a slight increase in the number of cases, which is a cause for concern and will need to be investigated.

Bladder cancer: what are the risk factors?

Men are affected by bladder tumours five times more than women, a figure that depends on the risk factors for developing the disease, namely lifestyle and, in particular, smoking.

As we know, the male gender smoked at a higher percentage than the female gender and this partly accounts for the gender difference.

The two major risk factors are constitutional and genetic, which is a non-modifiable factor, and environmental, which is modifiable and includes bad habits such as cigarette smoking and contact with substances contained in dyes, paints and rubbers, but also in polluted groundwater.

The incidence of bladder tumour in the male population is higher from 55-60 years of age, but it is not excluded that it may develop even earlier.

What are the symptoms of bladder cancer?

Bladder tumour often occurs silently and the first warning sign is blood in the urine.

If this symptom occurs, it is important to see a urologist immediately, as it may be associated with bladder cancer.

Bladder pain and a sudden increase in urinary frequency unrelated to antibiotic treatment are also symptoms to be considered.

How is bladder cancer treated?

The tumour is diagnosed by urine examination and ultrasound.

Tumours in a superficial stage can be treated by endoscopic removal of the neoplasm, maintaining the bladder and its physiological functions, while infiltrating stages require cystectomy and urine diversion.

Colour Changes In The Urine: When To Consult A Doctor