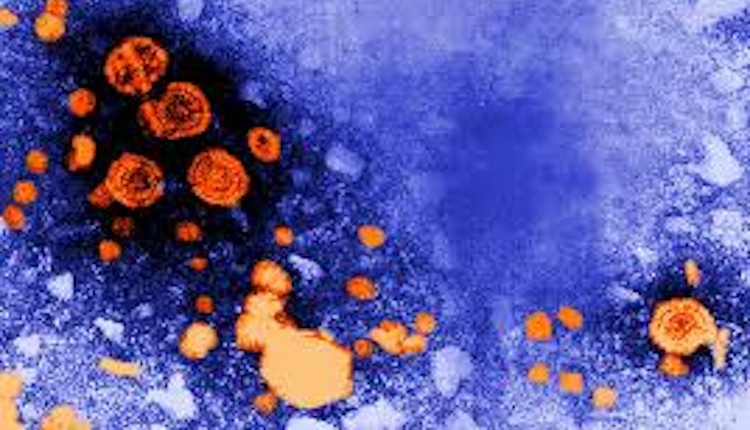 Energy drinks can help us in feeling more reactive. However, high and regular consumption of them could take our body to serious consequences. Here a case of acute kidney injury and hepatitis, related to energy drink consumption, and allegedly the first of its kind ever reported.

A case report carried out by the University of Florida and published on the Journal Medical of Case Reports at the beginning of 2020 reports that the consumption of energy drinks (EDs) increased from 2003 to 2016 in all age groups in the US. The consequences that they can have on our body are many, including psychiatric symptoms, arrhythmias, cardiac arrest, myocardial infarction, convulsions, and renal and liver impairment. The following case report is about a woman who entered the ER with weakness, fatigue, confusion, and delirium. These symptoms turned out to be due to acute kidney injury and acute hepatitis.

A 62-year-old white woman entered the hospice in-patient unit with several days’ history of progressive confusion, fatigue, poor sleep, decreased intake, nausea, and vomiting. She already has been in hospice care for 4 months since discontinuing treatment for small cell carcinoma of the left lung.

On initial assessment, her condition was thought to most likely stem from the progression of her cancer. She was treated symptomatically for nausea and delirium but continued to decline. She developed diaphoresis, decreased level of consciousness, increased weakness, and lethargy. Further history revealed that over several weeks prior to admission her appetite had declined with minimal intake except for five to six cans of a 16 fluid ounce sugar-free ED daily. Afterwards, they got that acute hepatitis and kidney were compromised due to ED consumptions.

Why could energy drinks be so ‘dangerous’?

The doses that caused the injuries varied and are probably due to interactions with other ingredients. The ingredients of EDs vary but most of them contain caffeine, L-carnitine, taurine, B vitamins, glucuronolactone, antioxidants, trace minerals, guarana, sucrose, Ginkgo biloba, and/or ginseng, some of which act as stimulants. Some previous case reports revealed acute kidney injury (AKI) induced by excessive energy drink consumption thought to be due to taurine. On the other hand, others reported acute hepatitis (AH) attributed to niacin.

Energy drinks are different from “sports drinks”. While the last ones provide hydration, EDs contain high levels of carbohydrates, which affect fluid absorption and cause gastrointestinal distress, and they contain caffeine, which causes diuresis leading to increased urinary output and natriuresis instead of hydration.

However, on days 8–9, she became more alert and began to take food, fluids, and medications reliably by mouth. Repeat laboratory tests on day 10 showed significant improvement consistent with her clinical condition with normal renal function and greatly improved liver enzymes. She returned to her baseline mental and functional status and was discharged home on day 14 with instructions to avoid further consumption of any ED products.

There still are limited studies about the long-term effects of ED ingredients in humans. The case reported above is a patient, who was drinking five to six cans of EDs per day.

The patient appeared to develop AKI and AH simultaneously. She denied the use of herbal supplements or alcohol. She said she had previously tested negative for viral hepatitis, had no new medications or recent imaging with contrast, and was not on nephrotoxic medications. Her daily consumption of so many energy drink cans was her strongest risk factor.

Literature makes us know that the main contributor to AKI was most probably taurine, and, for AH, niacin, although other ingredients or combinations of ingredients may also have played a role.

According to the researchers, this is the first reported case of simultaneous ED induced AKI and AH. The best conclusion we can realize is that, until research reveals safety in drinking large amounts of EDs and their ingredients, excessive use should be avoided.

Six coronavirus strains discovered: the contribution of the University of Bologna