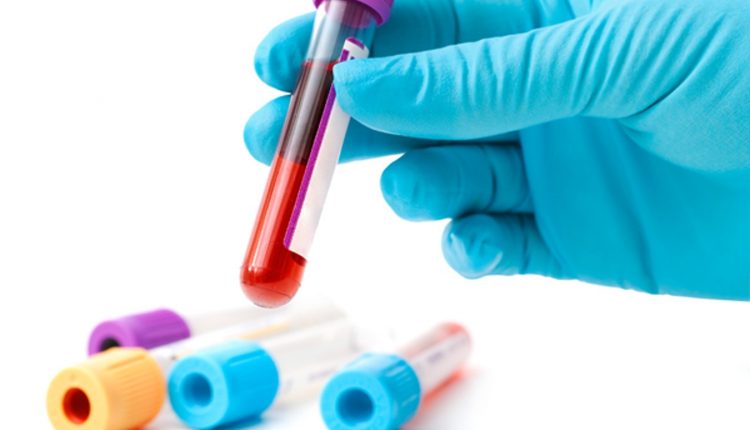 Chromogranin A: a laboratory test for the diagnosis and/or monitoring of neuroendocrine tumours

Neuroendocrine cells have characteristics typical of both endocrine cells (production of hormones) and nerve cells; they are distributed throughout the body and perform various functions such as stimulating the secretory activity of the gut, the rate of transit of food through the gastrointestinal tract, and the regulation of lung secretions and airflow in the lungs.

Neuroendocrine tumours originate from these cells and can affect organs as diverse as the lungs, adrenal gland, thyroid, thymus, intestine and pancreas.

Chromogranin A (CGA): the assay is performed on a blood sample taken from the arm and no specific preparation is required

Chromogranin is determined with an instrument that uses fluorescence as a detector system and its normal values in blood are generally below 88 ng/ml.

Generally, the CGA assay is not required alone, but in combination with other tests for the diagnosis and/or monitoring of neuroendocrine tumours, particularly carcinoid tumours, such as 5-hydroxy-indolacetic acid or urinary catecholamines.

They therefore turn out to be an indicator with good sensitivity for these diseases.

Due to possible false positives, however, its use should be limited to patients with a documented diagnosis of neuroendocrine neoplasia, to monitor disease progression during follow-up and response to medical therapy

There are in fact numerous non-cancer conditions that can lead to elevations in the CGA value, such as renal or hepatic insufficiency, uncontrolled hypertension, severe psychophysical stress or the intake of proton pump inhibitor drugs used to reduce gastric acidity.

What Is Cholesterol And Why Is It Tested To Quantify The Level Of (Total) Cholesterol In The Blood?

What Is Amylase And Why Is The Test Performed To Measure The Amount Of Amylase In The Blood?

Panic attacks: can they increase in the summer months?