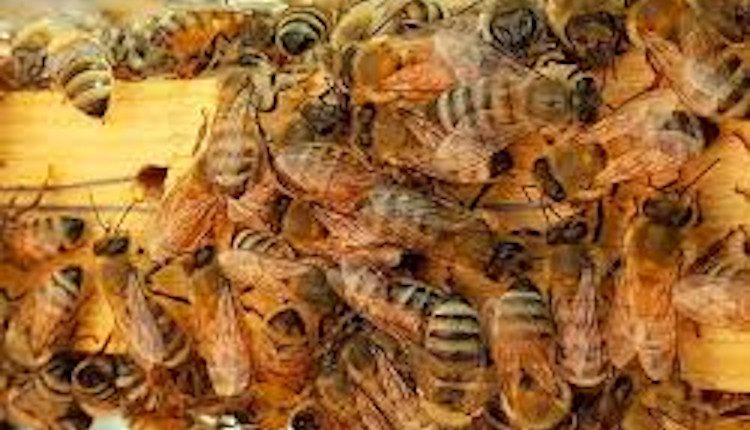 A specific concentration of honeybee venom could kill 100 percent of breast cancer cells. It is a scientific study carried out by the Harry Perkins Institute of Medical Research and The University of Western Australia.

The tested honeybees for this study have been sourced in Western Australia, England, and Ireland. However, the research refers that the honeybees. Dr. Duffy, from the Harry Perkins Institute of Medical Research and The University of Western Australia, used the venom from 312 bees to test the effect on the clinical subtypes of breast cancer, including types with limited treatment options.

The key ingredient was the compound melittin, naturally occurring in the venom, which Dr. Duffy said can be reproduced synthetically. She reported that the research found that melittin can completely destroy breast cancer cell membranes within 60 minutes.

Apparently, no-one had previously compared the effects of honeybee venom or melittin across all of the different subtypes of breast cancer and normal cells.

Burkina Faso, a new house for children with cancer and their…

Official release of the Perkins Institute

Typhoon Haishen could hit the Philippines tomorrow. PAGASA is monitoring the hurricane

Cold plasma to sanitize common facilities? The University of Bologna announced this…

Mental disorders among anaesthesiologists because of COVID-19. WFSA launches the…