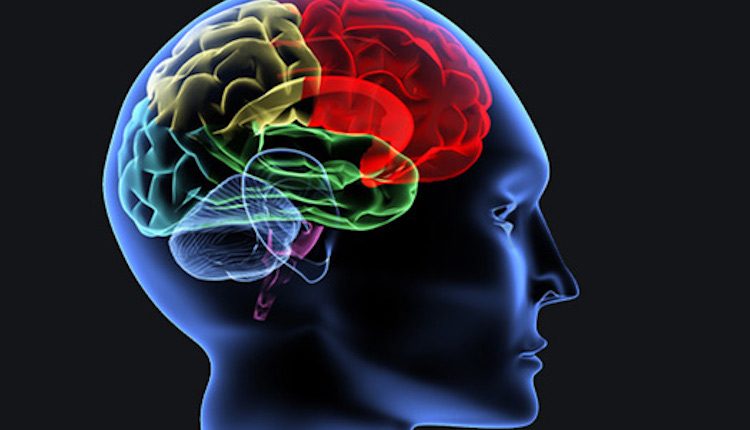 New rapid test to find out if is brain infection or cancer? The Jefferson University researchers have the answer

Headaches and seizures can be neurological symptoms which can suggest a brain infection, cancer or autoimmune diseases. Diagnosis is much important but acting can require many hours.

This is the explanation of a test that researchers of Jefferson University developed to rapidly discover a brain infection or problems to the spinal cord.

“We have many tests for making diagnoses, but the ones that conclusively indicate infection can often take more time than we’d like, especially in cases of childhood meningitis or encephalitis,” said Mark Curtis, MD, PhD, Associate Professor of Pathology, Anatomy and Cell Biology, who also works as a hospital pathologist. “Once confirmed with additional research, our test could provide a first, rapid and less invasive way to look at what’s happening in the brain and guide treatment or further testing.”

Rather than testing for the presence of bacteria or virus, the researchers looked at the first tell-tale signs of infection: the cytokines produced by the patient’s immune system in response to pathogens and other injury processes. “Cytokines are an alarm system in the body,” said Dr. Curtis. “Infectious agents activate a multi-pronged inflammatory response, a key component of which is the release of different combinations of cytokines tailored to combat pathogens. Changes in cytokine levels of cerebrospinal fluid offer a very early measurable sign of infection.”

Dr. Curtis and colleagues decided to see if they could detect patterns within the cytokines that might differentiate infections from other brain infection or disease. In the retrospective analysis, the investigators looked at samples collected from 43 patients who had received spinal taps during their hospital stays. The researchers then tested the cerebral spinal fluid (CSF) for the presence of 41 different cytokines and noticed that patients with confirmed infection of the central nervous system had a different cytokine fingerprint from those confirmed as having tumors or autoimmune disease. This suggested the test could be used to tell the conditions apart.

Additionally, within the patients identified with a brain infection, the CSF cytokine fingerprint was different in cases of viral infection compared to those with non-viral pathogens, such as bacteria or fungi.

“With only a small amount of spinal fluid needed, CSF cytokine analysis could be used as one of the first diagnostic tests to rapidly triage serious central nervous system disorders and guide immediate intervention,” said first author, Danielle Fortuna, MD, an Assistant Professor, in the Department of Pathology and Laboratory Medicine, at the Hospital of the University of Pennsylvania about a brain infection.

“In addition, the test could distinguish viral from non-viral infections, a distinction that could spare a child with a viral infection from an unnecessary course of antibiotics, and tailor the care toward antiviral and supportive measures as needed,” said Dr. Curtis. “Moving forward, our goal is to formally validate our findings with a larger sample size that includes both adults and children for future use in the clinical arena.”