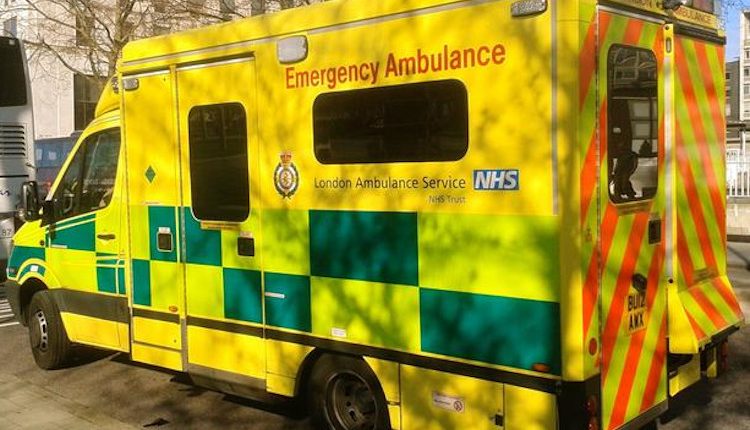 COVID-19 in the UK. The announcement of new partnership agreements with 4 London university labs will increase testing capacity by tens of thousands over the winter.

COVID-19 in the UK, the boost in testing comes from the laboratories

Government Press release: In addition, the target of 500 test sites in the UK has now been reached. With more sites opening every day, the median distance travelled for in-person tests is now just 3.7 miles, down from 4.3 miles the previous week.

NHS Test and Trace has now reached 689,365 people, including those testing positive and their contacts.

Local contact tracers contact those people who have tested positive and NHS Test and Trace have been unable to reach within 24 hours. Across the country, 87 local authority contact-tracing teams are now live, with more due to come online over the coming weeks.

The COVID-19 app, launched last month, has been downloaded more than 16 million times, with 6 million downloading it on the first day.

All affected cases were immediately transferred to contact tracing on 3 October and a thorough public health risk assessment was undertaken to ensure outstanding cases were prioritised for contact tracing effectively. As a result, there were approximately 11,000 positive test results that would normally have entered the contact-tracing system during the course of this reporting period (24 to 30 September) that did not do so until the following week. Contact tracing in relation to those results will be covered in next week’s publication. In addition, currently, we report the time taken for cases and contacts to be reached from the time the case was referred to the contact-tracing system. This means that delays in transferring cases to the contact-tracing system will not be captured in these statistics.

COVID-19, New England Journal of Medicine publishes study on the effects of Remdesivir