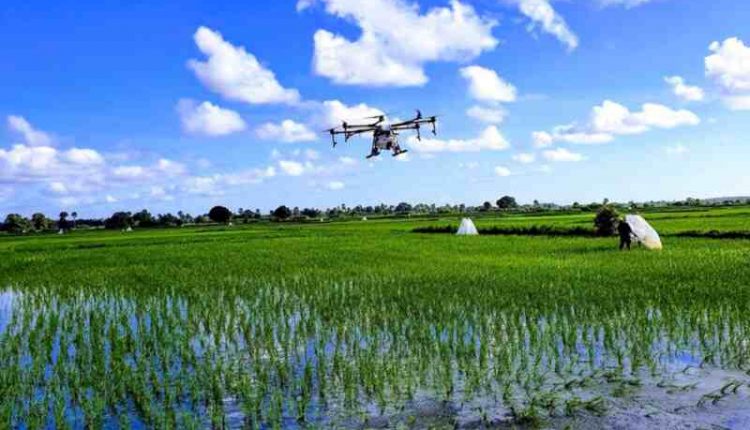 Dying because of malaria is not a far possibility. Unfortunately, data from the WHO are clear and precise. The situation is alarming. The latest World Malaria Report 2019 communicated an estimated 228 million infected human beings and 700 thousand deaths.

Malaria and drones, some data:

92% of malaria cases and 93% of deaths because of this illness have been concentrated in the African continent.

If we go deep into the data, we would note that 80% of them are concentrated in 16 countries of sub-Saharan Africa and in India. 61% of deaths affect children under 5 years old.

The trend, compared to 2010, is decreasing (20 million people less), but the report also highlights how the progress made by the world community in recent years has marked a sharp setback.

To reverse the trend there are organizations of willing people (and “normally” heroic, we would add) and some companies that decide to modify their products.

Basically, they choose to detach them from their original function, and with greater appeal for the markets, and to invent one that solves a specific problem.

One of these is Dji, a leading company in the construction of medium-high / very high-end drones.

During a visit to Zanzibar (Tarzania), the DJI team joined the Malaria Elimination Program in that area (ZAMEP) and made important decisions, brought together in a project created ad hoc.

Using an Agras MG-1S he sprayed areas of stagnant water, for example rice fields, with an ecologically safe control agent. An operation with which they have contributed significantly to blocking the main vehicle for the spread of the virus “shuttle”, the mosquito.

Malaria in Zanzibar, some data on the results

What about a concrete result? A month after spraying, the number of mosquitoes was close to zero.

In fact, many readers will know that spraying is far from new: it has been used as a means of prevention for many years. The central point of the matter is that not all countries, not all “Ministries of Health” (using the expression in the broad sense) have the funds to pay for the necessary air passes (rather than helicopters), which have costs higher than those determined by the drone.

There is no magic solution to all problems, there is no Shangri-La to help people in difficulty: there are places in the world where it is intelligent to adopt some types of response, and others where it is necessary to devise a different one. What matters, if we think about it, is that a problem is solved, that lives are saved.